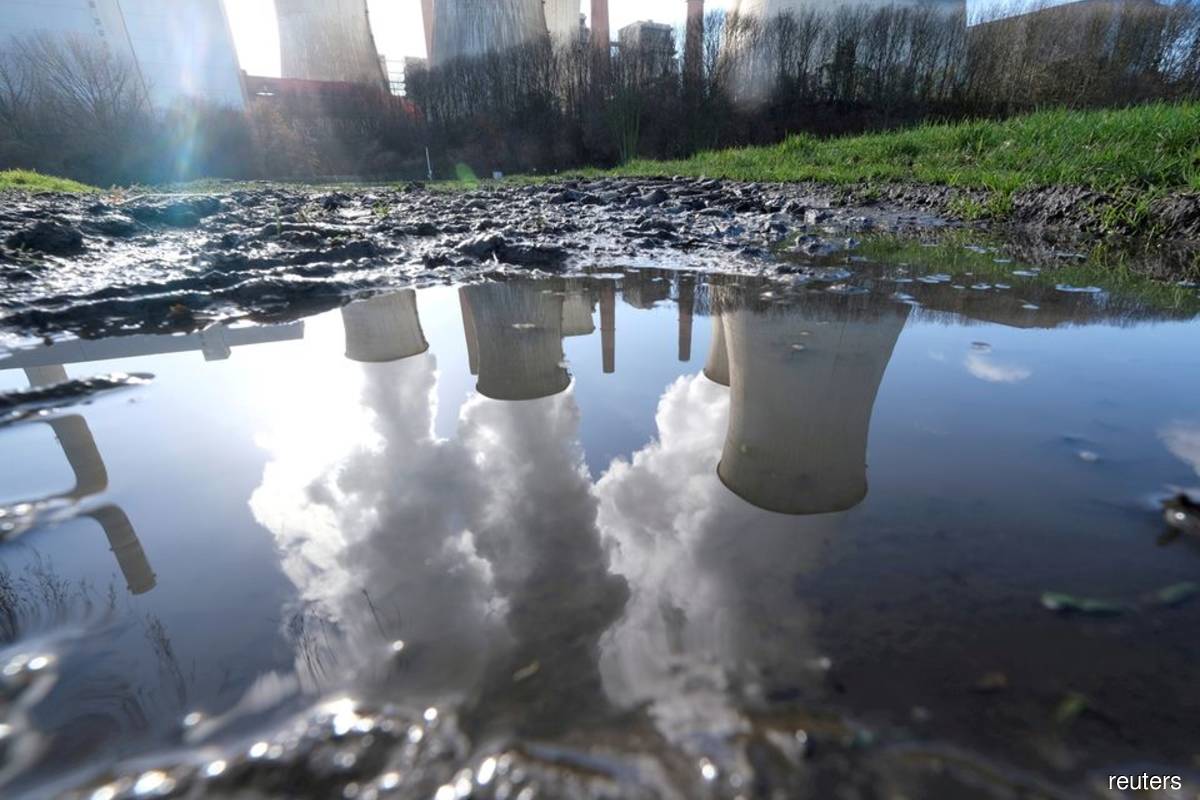 Reuters filepix for illustration purpose only

JOHOR BAHRU (Oct 18): A total of 14 community projects were awarded the Iskandar Puteri Low Carbon 1.0 Community Grant worth RM168,000 in an effort to promote and instill noble values among the community.

In a joint statement on Monday, MBIP mayor Datuk Mohd Haffiz Ahmad said the programme was to show appreciation for the efforts in promoting low carbon practices among the community in the city, in line with the Low Carbon Society Blueprint for Iskandar Puteri 2025.

"This Iskandar Puteri Low Carbon 1.0 Community Grant, which is the first of its kind in Johor, aims to guide, encourage and expand community efforts to inculcate awareness and encourage low carbon  lifestyles in the Iskandar Puteri area.

“A total of 64 applications (each applicant represents one locality) were received and screened and divided into 14 low-carbon community projects worth between RM7,000 and RM15,000 based on four key components namely volunteerism and community involvement, public awareness education and healthy lifestyle, green infrastructure, as well as sustainable waste management,” he said.

Meanwhile, IRDA chief executive Datuk Ismail Ibrahim said the successful implementation of the Low Carbon Society Blueprint for Iskandar Malaysia, which was launched in 2012, required the involvement of all levels of society, government agencies, and the private sector.

“IRDA is very pleased to collaborate with MBIP, UTM, JPNJ and SWM in changing mindsets, raising awareness and adopting a low-carbon lifestyle through water and electricity savings and waste reduction  among the public.

"The initiative with the local community will be able to help Iskandar Malaysia become a low carbon region to achieve up to 58% reduction in carbon emissions  intensity until 2025 and to further ensure rapid development can be implemented with minimal impact on the environment," he said.