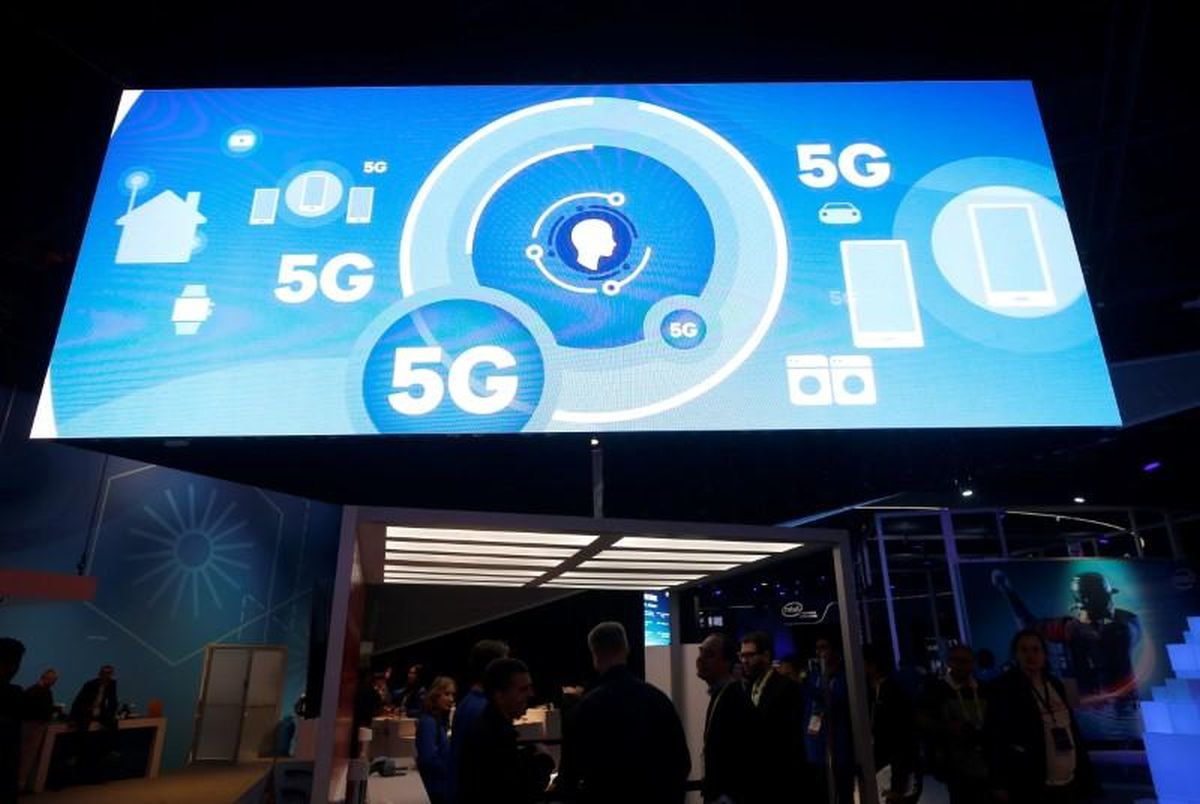 Communications and Multimedia Minister (MenKOMM) Tan Sri Annuar Musa said this is because only one company would be involved in providing infrastructure while telecommunications companies would focus on providing the service.

“The 5G service needs many towers...imagine if each company builds its own towers in Kuala Lumpur, the city will be full of towers when we only need a single highway which is more efficient with no overlapping and be better managed. The concept of SWN, DNB is not to create a monopoly.

“The government also agreed to make a 70% modification (DNB equity holding by telecommunication companies). However there is only one platform which is DNB managing infrastructure to keep the cost low and we hope the people would receive 5G service at a lower rate,” he said.

He said when appearing as a guest on the programme ‘Inklusif ‘Menteri Annuar Musa: Kualiti Telco: Kerajaan Peka Rintihan Rakyat’ which was aired over TV1 on Wednesday night.

Annuar said the SWN model would see competition among telecommunications companies result in the best and most efficient service to the people.

In this regard, Annuar said the process to upgrade the digitalisation service of the country is not a one-way process as it also needs feedback from the people.

“The process should be two-way to receive feedback from consumers, feedback must be fast so that upgrading can be carried out quickly, which is why we launched the National Digital Network (JENDELA) Map.

“Through Jendela Map, people with connectivity problems in their areas can lodge complaints. On this, the Malaysian Communications and Multimedia Commission ( MCMC) can monitor the situation while we also need telecommunication companies providing services to go to the ground to improve the quality of their services.