Abortion rights advocates will march across US to protest restrictive laws 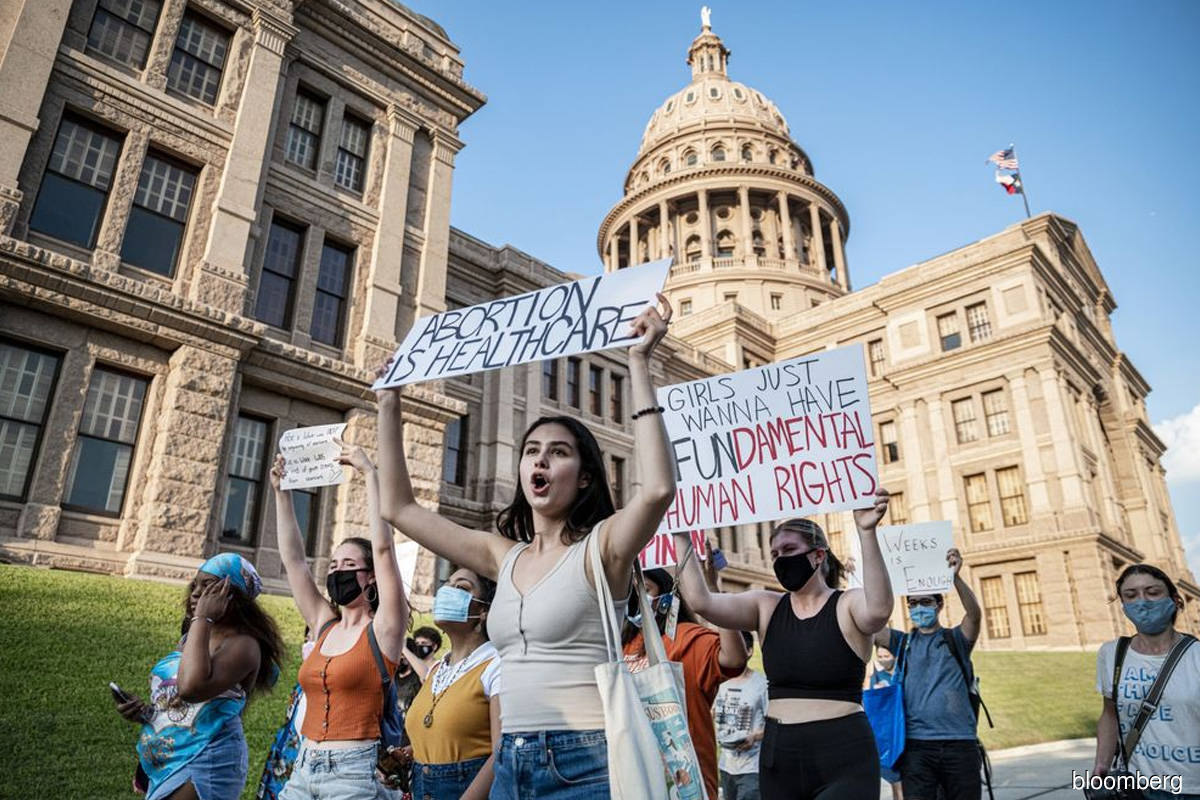 (Oct 2): Women's rights advocates will join 660 marches planned around the United States on Saturday to protest against recent efforts to restrict abortion access, including a new Texas law that bans abortions after about six weeks.

In Washington, D.C., protesters will march to the U.S. Supreme Court two days before the court reconvenes for a session in which the justices will consider a Mississippi case that could enable them to overturn abortion rights established in the landmark 1973 Roe v. Wade case.

In a 5-4 decision on Sept. 1, the justices denied a request from abortion and women's health providers to block enforcement of the near-total ban in Texas, the strictest such law in the country.

"This is kind of a break-glass moment for folks all across the country," said Rachel O'Leary Carmona, executive director of Women's March, the main organizer of Saturday's demonstrations.

"Many of us grew up with the idea that abortion would be legal and accessible for all of us, and seeing that at very real risk has been a moment of awakening," she said.

Carmona said the number of marches scheduled for Saturday is second only to the group's first protest, which mobilized millions of people around the world to rally against former President Donald Trump the day after his inauguration in 2017.

Saturday's marches will take place from coast to coast, including in cities across Texas, a flashpoint in the nation's battle over abortion rights.

The state's so-called "heartbeat" law, which went into effect on Sept. 1, bans abortion after cardiac activity is detected in the embryo, usually around six weeks. That is before most women know they are pregnant and earlier than 85% to 90% of all abortions are carried out, experts say.

Texas also lets ordinary citizens enforce the ban, rewarding them at least $10,000 if they successfully sue anyone who helped provide an illegal abortion.

In the month since the law was enacted, hundreds of women in Texas have driven to other states for abortions, while others have sought abortion-inducing pills by mail or visited "crisis pregnancy centers" that encourage women not to get abortions. Abortion clinics are struggling to survive as patient visits decline and some staff quit.

Abortion rights advocates and the U.S. Justice Department have challenged the law in state and federal courts, arguing that it violates Roe v. Wade.

A federal judge in Austin on Friday heard the Justice Department's request to block the law temporarily while its constitutionality is challenged.