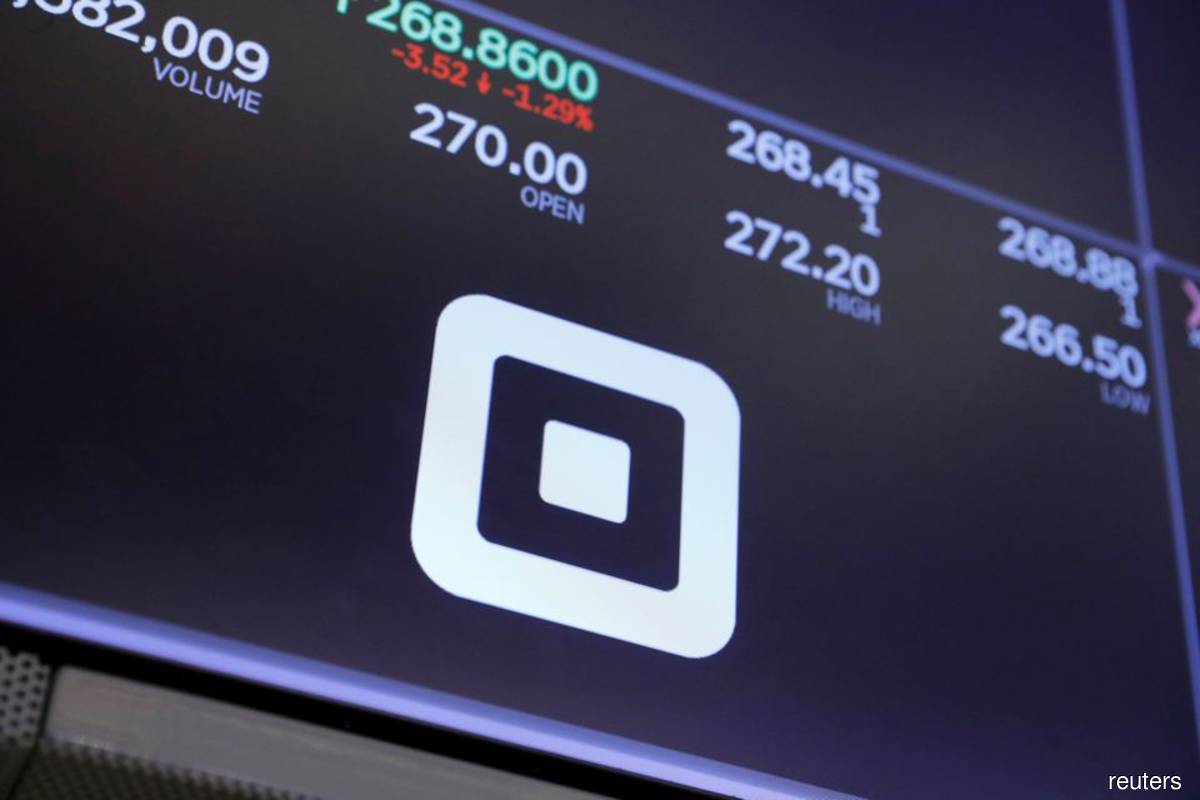 The investor meet was set for Dec. 6, but Afterpay said it would likely take place next year as Square, which has rebranded itself to Block Inc, is likely to get an approval from the Bank of Spain only in mid-January.

The delay is unlikely to impact the completion of Australia's biggest deal, which is set for the first quarter of 2022, Afterpay said.

"We continue to believe the risks of the transaction closing are minimal," RBC Capital Markets analyst Chami Ratnapala said in a brief client note.

Meanwhile, Twitter Inc co-founder Dorsey is expected to focus on Square after stepping down as chief executive of the social media platform as it looks to expand beyond its payment business and into new technologies like blockchain.