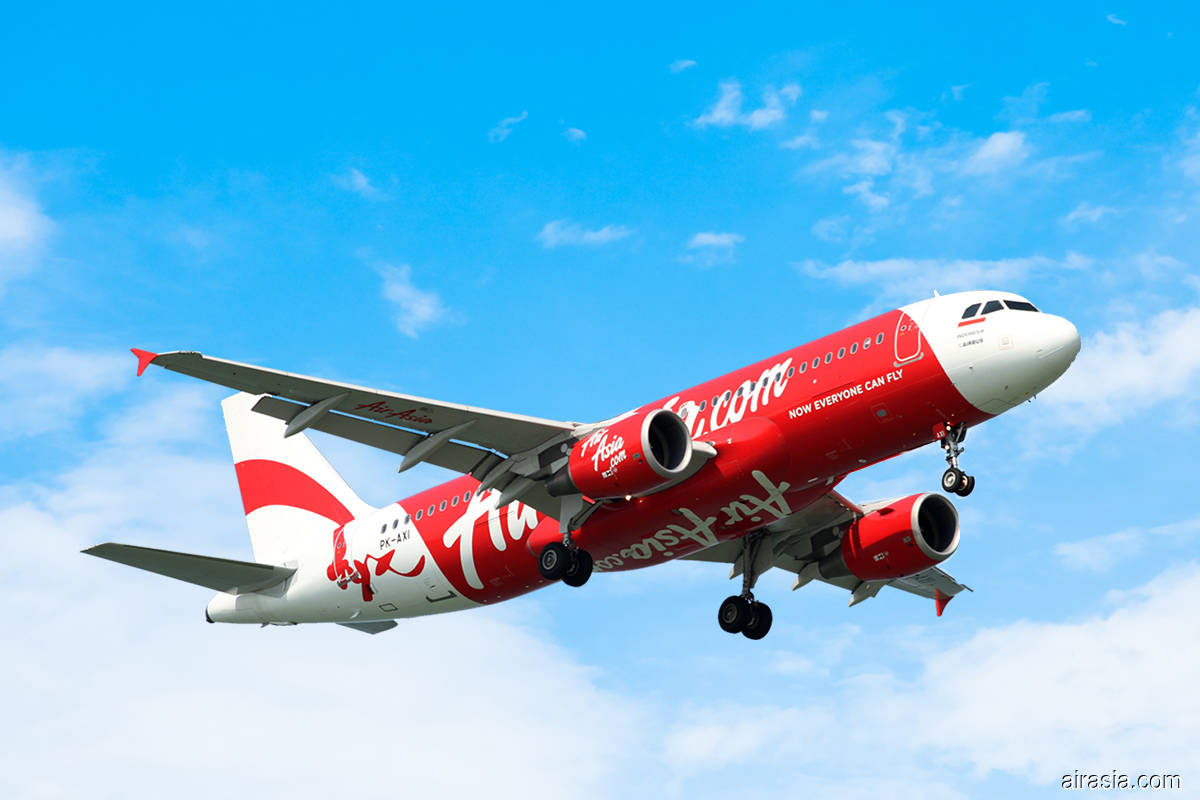 The low-cost carrier said the enhancement to the onboard Flight Management System (FMS) performance database allows the aircraft to optimise the descent phase of the flight, which subsequently minimises the amount of time spent at an inefficient level off.

“The new initiative is set to reduce fuel consumption and improve the fuel efficiency by up to 0.75% of fuel burn, which is equivalent to saving 101 kg of CO2 emissions per flight.

“This could reduce CO2 emissions by over 221 tonnes per aircraft per year, representing a considerable contribution to more sustainable flight operations,” it said in a statement on Thursday (June 2).

The company said once installed initially on 17 aircraft, it would save 3,764 tonnes of CO2 per year or the equivalent of 62,700 urban trees planted.

Meanwhile AirAsia Aviation Group Ltd group chief executive officer Bo Lingam said as the travel industry begins to recover, it is important that the group reviews its climate strategy and put in place new mechanisms and processes that will help to minimise the environmental impact of flight operations.

“We remain committed to ensuring not only that we build a sustainable airline but also align with the aviation industry’s sustainability goal to reach net-zero by 2050,” he said in the statement.

Besides the DPO, AirAsia has implemented several other key efficiency initiatives to reduce fuel consumption and carbon emissions such as One Engine Taxi, Idle Reverse Landing and the Required Navigation Performance-Authorisation Required (RNP-AR) approach.

In 2021, these measures enabled AirAsia to avoid emitting 11,175 tonnes of carbon dioxide, which is equivalent to planting 186,250 urban trees.