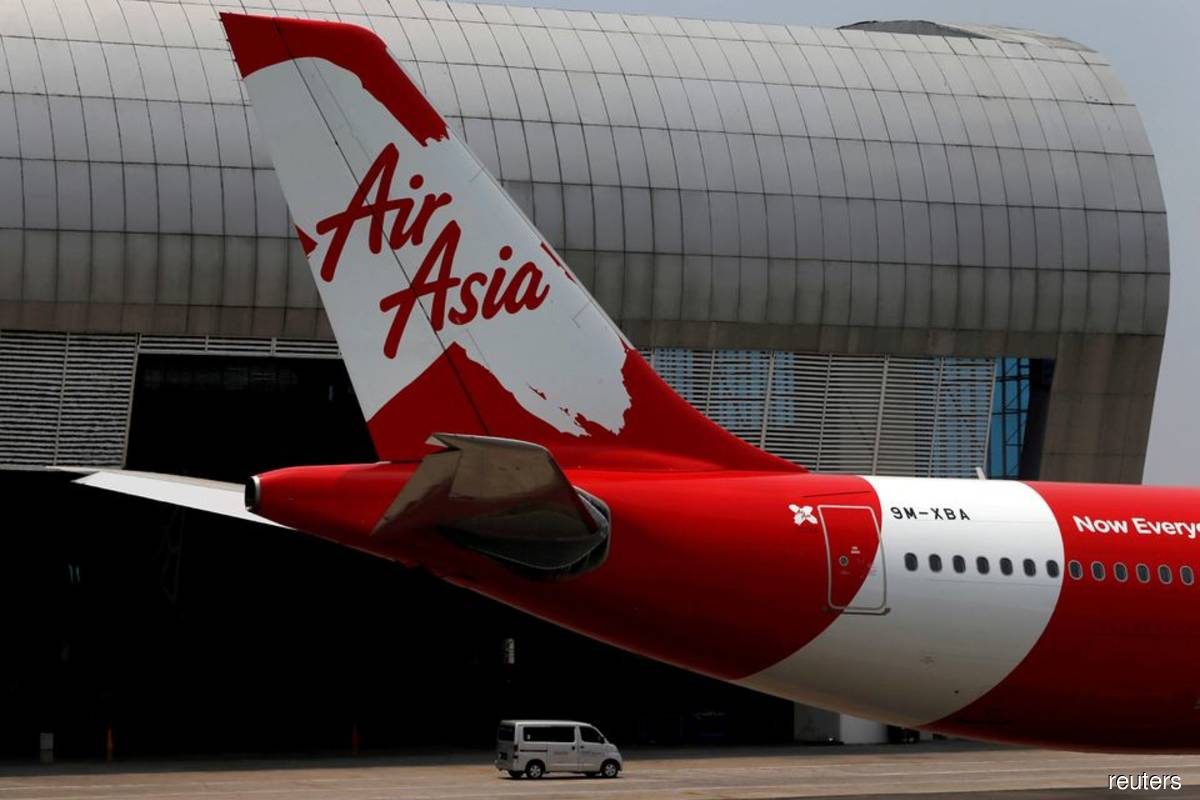 KUALA LUMPUR (Oct 18): AirAsia X Bhd (AAX) is proposing to pay just 0.5% of debt owed to each of its creditors and to terminate all existing contracts so that it can restructure RM33.65 billion (US$8.1 billion) of liabilities, a document seen by Reuters shows.

The Malaysian low-cost long-haul airline, a sister carrier to cash-strapped AirAsia Group Bhd, said in a stock exchange filing on Monday it had set a date of Nov 12 for creditor meetings to vote on the restructuring proposal.

"To avoid a liquidation and to allow the airline to fly again, the only option is for AAX to undertake the proposed debt restructuring," the airline said in a 127-page explanatory statement for the creditors meeting seen by Reuters.

Half of the total liability is the cost of terminating airplane orders from its largest creditor Airbus SE for 78 A330neo widebodies and 30 A321neo narrowbodies, the document said.

AAX also proposed that if it were to garner more than RM300 million in annual earnings before interest, tax, depreciation and amortisation, lease rentals and restructuring costs during its 2023-2026 financial years, all creditors except Airbus would be entitled to 20% of those earnings.

It is one of many carriers in the Asia-Pacific region to have entered a court-overseen debt restructuring process to survive the pandemic. Others include Malaysia Airlines, Virgin Australia, Thai Airways and Philippine Airlines.

The 0.5% of debt owed to each creditor will be paid from operating cash flow one year after the debt restructuring goes into effect, the airline said in the document.

AAX also said it is in negotiations with lessors of 29 planes and certain other creditors on commercial terms for continued or future business relationships.

It is giving lessors the option of continuing to lease planes to AAX on new terms or to accept the termination of the lease and have the relevant planes returned. Two lessors have already indicated they want to terminate the leases, AAX said in the document.

The airline added its scheme aims to arrive at a business and debt structure which is sustainable and to strengthen the group's financial position.

To gain approval for its proposal, AAX needs agreement from creditors holding at least 75% of the total debt value in each of three classes of creditors.

Airbus, which on its own forms one creditor class, declined to comment, citing the ongoing restructuring process.

AAX said several other creditors, including suppliers and lessors, had already indicated they were in favour of the proposal. AAX CEO Benyamin Ismail in September told Reuters that all creditors had indicated they want to see the airline proceed with its restructuring.

The airline plans to raise RM500 million after its debt restructuring through a rights issue and share subscription.

AirAsia and its founders own some 43% of AAX. AirAsia this month reached a deal with Airbus to restructure an order for 362 narrowbody planes. It has also received approval from Malaysia's only financial guarantee issuer for a loan of up to RM500 million with an 80% government guarantee.