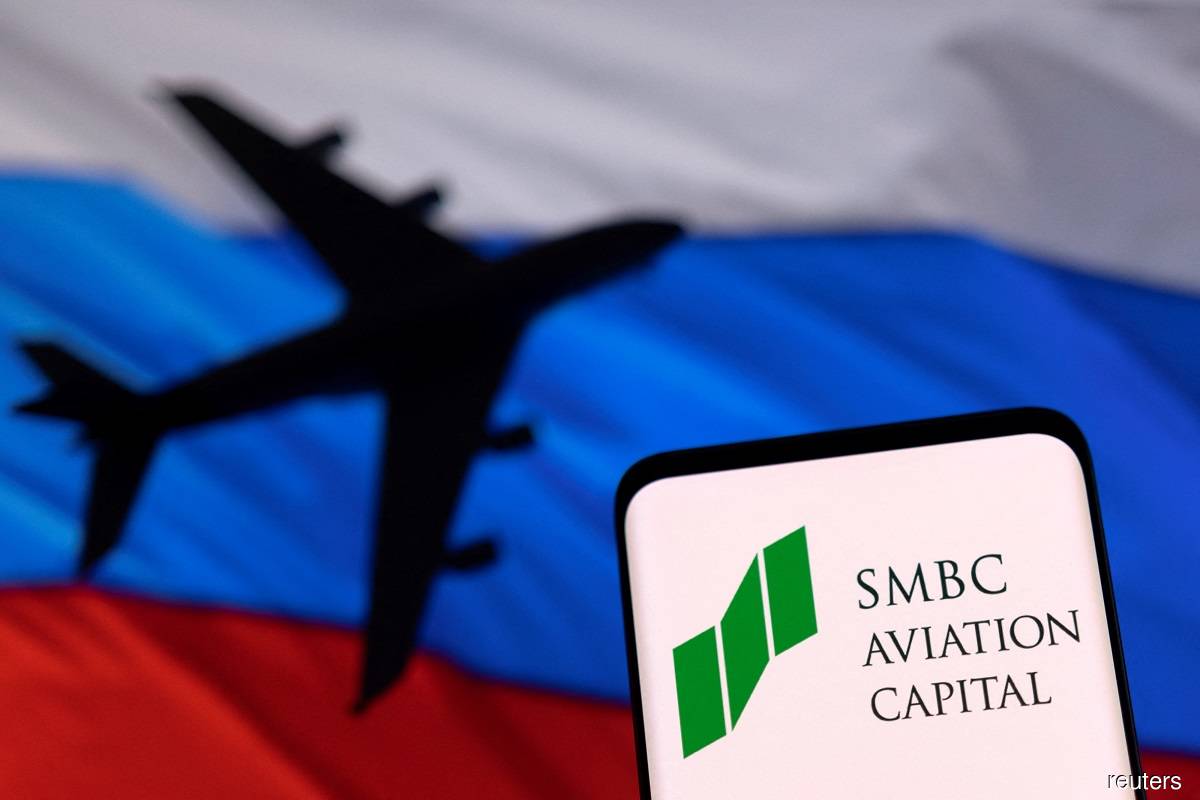 BENGALURU/NEW YORK (May 14): SMBC Aviation Capital, one of the world's biggest aircraft lessors, is nearing a deal to acquire smaller rival Goshawk for about US$7 billion (about RM30.79 billion), including debt, people familiar with the matter said on Friday (May 13).

The deal between the two privately held, Dublin, Ireland-based lessors could be announced as soon as next week, the sources said, speaking on condition of anonymity. It would create a global aircraft leasing giant as consolidation sweeps the industry.

SMBC Aviation Capital, which is owned by a consortium including Japan's Sumitomo Corp and Sumitomo Mitsui Financial Group, has a fleet of more than 750 owned, managed and committed aircraft, mostly Boeing and Airbus short-haul models, according to its website.

Goshawk, which is a 50-50 joint venture between Hong Kong-based conglomerate NWS Holdings Ltd and Chow Tai Fook Enterprises Ltd, has an owned, managed and committed fleet that consists of 222 aircraft, its website showed.

A spokesperson for SMBC Aviation Capital declined to comment. Goshawk did not immediately respond to a request for comment.

A flurry of deals has reshaped a global air finance industry that has attracted a huge swathe of capital in recent years.