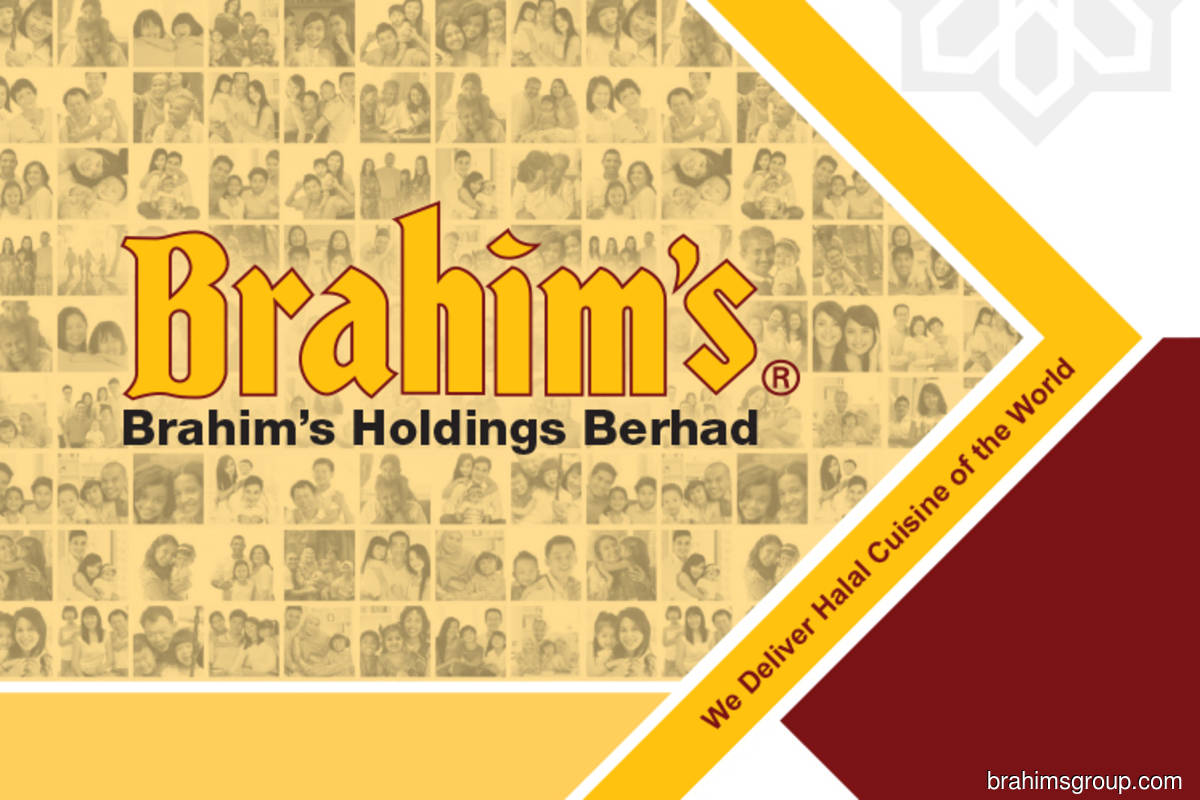 The sudden interest in Brahim's is likely due to optimism from the relaxation of interstate and international travel restrictions for the fully vaccinated, which is expected to benefit airlines, the sector that Brahim's in-flight catering business serves.

However, only a few of its customers were active throughout 2020 due to the pandemic-driven travel restrictions, which resulted in BSFS catering to an average of only 70 aircraft per day and preparing an average of only 5,000 inflight meals per day from its halal inflight kitchens at KLIA and the Penang International Airport. In contrast, the group has the capacity to handle up to 60,000 meals a day.

At the time, the company was in talks with a major hospital chain that has nearly 30 hospitals to enhance their food service capability.  “Another potential customer we have engaged with is a food delivery company with a food depot in most states in Peninsular Malaysia,” Ibrahim said.

Brahim's net loss swelled to RM6.54 million in the second quarter ended June 30 2021 (2QFY21), from RM3.42 million a year earlier, as the group’s inflight catering services continued to be impacted by the pandemic. Quarterly revenue fell 18.88% to RM6.54 million, from RM8.06 million. But the 2QFY21 net loss was 5.49% smaller than the RM6.92 million reported for the immediate preceding quarter of 1QFY21.