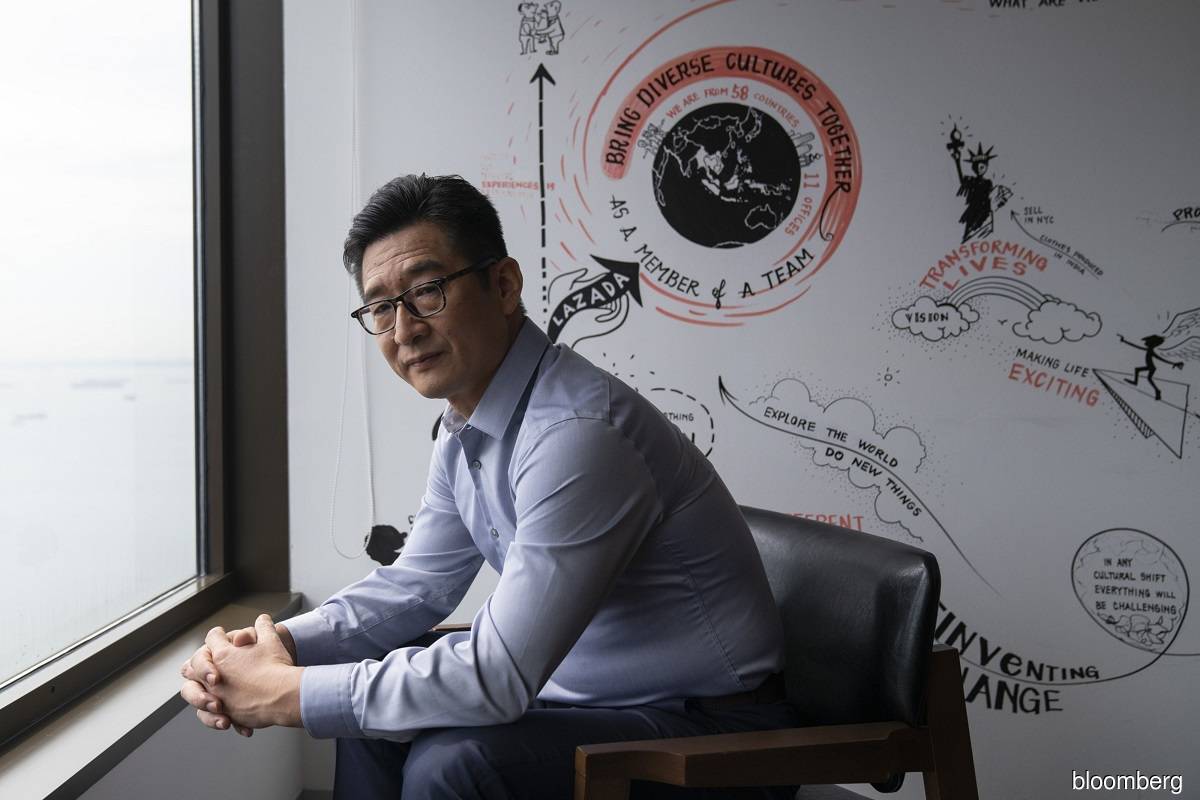 James Dong, 42, is taking the reins of Lazada, Alibaba’s Southeast Asian arm, with immediate effect, while Li will serve as an adviser to Lazada group chairman Jiang Fan and remain on Lazada’s board of directors, the company said on Friday (June 3) in a statement, confirming an earlier Bloomberg News report.

The leadership change comes as the battle for supremacy in Southeast Asia’s Internet arena intensifies. Lazada is locked in fierce competition with Sea Ltd’s Shopee, which has been expanding in Latin America, as well as Tokopedia, part of GoTo Group, which went public in April.

Dong, a former associate partner at McKinsey & Co, served as the head of globalisation strategy and corporate development at Alibaba Group and a business assistant to group CEO Zhang before joining Lazada as its CEO for Thailand in 2018, according to the company’s website.

The following year, he took on the additional role of the CEO for Vietnam, where he oversaw a push to bolster logistics and improve operations to cope with rising orders at the height of the pandemic. Between June and August of 2021, at the peak of the fourth wave of Covid-19 in the country, Lazada’s orders quadrupled from a year earlier, Vietnam-based CafeF reported, quoting Dong.

The number of shoppers on Lazada Vietnam doubled in the third quarter of 2021 from the previous year, while its mall offering recorded its highest revenue with a growth rate of more than four times, according to a report by the company in 2021.

“Since James joined Lazada in 2018, he has quickly delivered success in his various roles,” the company said in the statement.

Dong has since passed on the Vietnam top role to Kaya Qin and had continued on as the CEO for Thailand, where he led the launch of a new social commerce platform. He has an MBA from Cambridge University.

Li, a veteran technologist, is stepping down after two years as the Lazada group CEO. He took over from Pierre Poignant, who co-founded Lazada for Rocket Internet in 2012. Since being absorbed by Alibaba, the Singapore-based company has had four CEOs before Dong and frequent management shuffles.