Alibaba takes in US$84.54 billion in orders in toned-down Singles Day 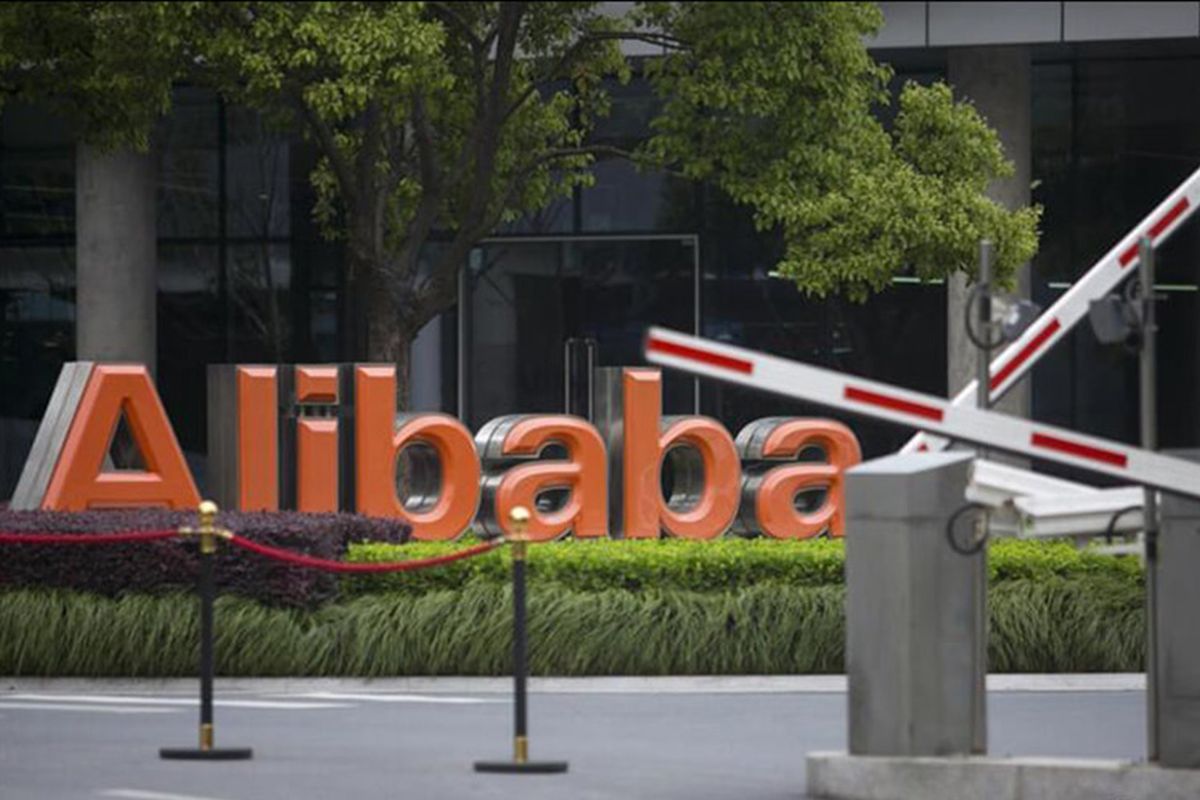 The results come as overall consumption in China slows, and cap a relatively muted version of a sales festival that Alibaba once aggressively promoted.

Before the sales period began, analysts had said they expected Alibaba to report only a minor increase in GMV this year, citing slowing retail sales, supply shortages, power disruptions and Covid-19 lockdowns.

Alibaba turned China’s informal Singles’ Day into a shopping event in 2009 and built it into the world’s biggest online sales fest, dwarfing Cyber Monday in the United States.

Since then, the festival, which Alibaba last year stretched to a 11-day event with the best deals concentrated in two discount periods, Nov 1-3 and Nov. 11, has become a closely watched gauge of consumer sentiment in the world's second-largest economy.

Last year, the company racked up US$74 billion in GMV over the event's 11 days.

This year, Alibaba Group Holding Ltd played down its sales figures and touted its social welfare initiatives in the final hours of its Singles' Day festival on Thursday, marking a shift in tone for the highly-publicized event.

Eschewing a rolling tally tracking transactions that had taken centre stage in previous years, Alibaba urged viewers of a three-hour livestream to click "like" and help raise 1 million yuan for a 200-acre (81-hectare) elephant reserve in China's rural southwest.

The e-commerce giant has toned down the marketing hype amid ongoing regulatory tightening from Chinese authorities, saying its focus was on sustainable growth this year.

In previous years, Alibaba would tout Chinese consumers' demand for washing machines, smartphones, and makeup with a night-long presentation of statistics. But this year it used its gala to highlight initiatives such as a program that assists disabled individuals in buying apparel and efforts to use more environmentally-friendly packaging.

Still, the event remains a top draw for millions of merchants and shoppers, with flashy deals and live-streamers hawking products from skincare products to sports shoes on Alibaba's platforms, including its Taobao and Tmall marketplaces.

Alibaba said that nearly 400 brands, including Apple Inc and L'Oreal SA, have raked in more than US$15 million in sales each by mid-day on Thursday.

The shopping event comes after a year of ongoing regulatory tightening from Chinese authorities in several industries, during which Alibaba was a frequent target.

The e-commerce giant was fined a record US$2.8 billion for monopolistic behaviour in April and its founder, Jack Ma, China's highest-profile entrepreneur, has retreated from public view after criticising Chinese regulators a year ago.