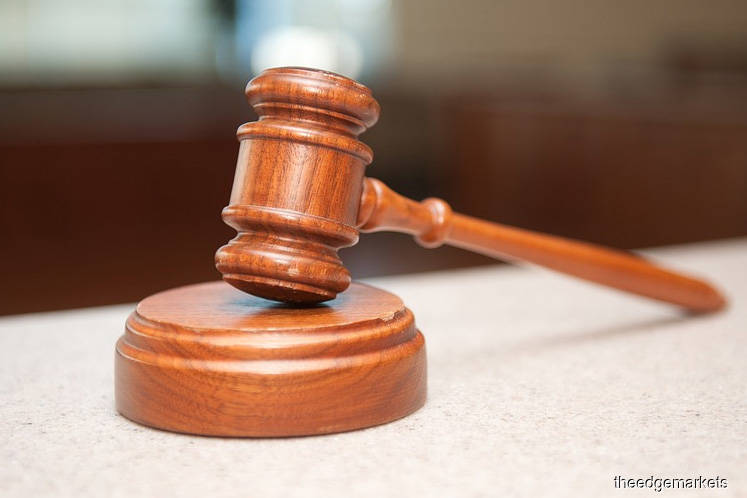 PUTRAJAYA (March 20): The April 20 hearing of former chief inspector Azilah Hadri's review application for his conviction and death sentence in the murder of Mongolian national Altantuya Shaariibuu, has been maintained by the Federal Court. Former premier Datuk Seri Najib's application to intervene in the hearing, will also be heard on the same day.

There were concerns previously that the hearing could be postponed, following the implementation of the Movement Control Order, especially since Prime Minister Tan Sri Muhyiddin Yassin indicated earlier this week that the partial lockdown could be extended, should the 14-day containment fail to stop the spread of the novel coronavirus, Covid-19.

In case documents dated March 19 (Thursday) sighted by theedgemarkets.com, the apex court directed the prosecution who had indicated they object to the review to file their affidavit by March 26, and that Azilah is to file his reply to that, by or before April 10.

Similarly for former premier Datuk Seri Najib Razak's application to intervene in the review, the prosecution is to file the necessary affidavit, either to oppose or support it on March 26, and Azilah would have to file his reply by April 10.

On Tuesday, it was reported that Azilah would oppose Najib’s application to intervene in Azilah’s plea for the conviction review. Azilah's lawyer J Kuldeep Kumar also reportedly said the Attorney-General’s Chambers (AGC) had indicated they would oppose the review and intend to file their affidavit-in-reply.

Altantuya was blown up by Azilah and Corporal Sirul Azhar Umar, at a forest in Puncak Alam between 10pm on Oct 18 and 1am on Oct 19, 2006. Initially, the duo was charged for the murder, along with political analyst Abdul Razak Baginda. However, Abdul Razak was acquitted without his defence called in the High Court, while the duo were convicted.

Azilah and Sirul appealed to the Court of Appeal, where they were unanimously acquitted of the offence. However, on the prosecution’s appeal to the Federal Court, the apex court in January 2015 upheld the High Court’s decision to convict them of the murder and sentenced them to death.

Last December, Azilah, who is now on death row at Kajang prison, filed the application to review his conviction, and sought for a retrial. He also affirmed a statutory declaration and claimed that the order to kill the Mongolian came from Najib.

Najib then instructed his lawyers to intervene in Azilah’s review. The former premier and Pekan member of parliament also reportedly made a religious oath at a mosque in Kuala Lumpur, denying any involvement in the murder.