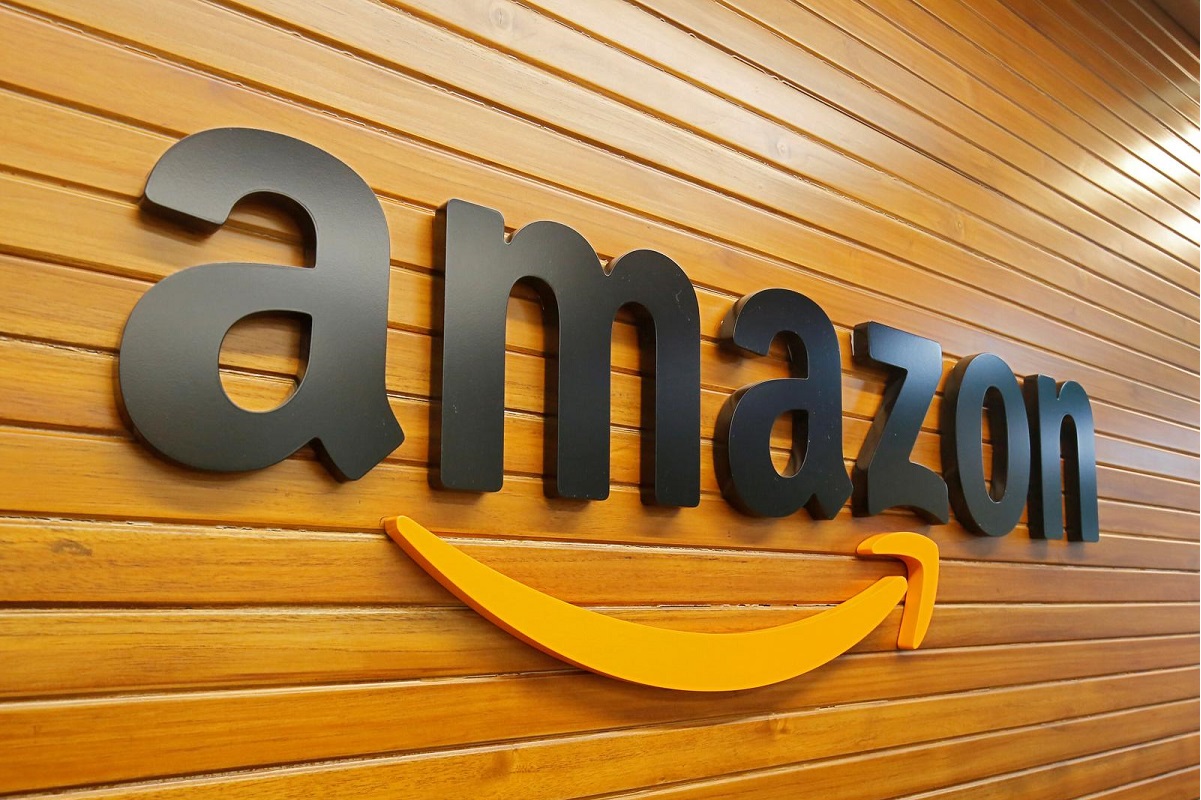 (Sept 11): Amazon.com Inc. is making it easier to watch U.K. tennis sensation Emma Raducanu in the U.S. Open final with a deal to show the match free on Channel 4 as well as on its Amazon Prime streaming service in the teenager’s home market.

Raducanu, 18, is the first qualifier to reach a Grand Slam final, where she’ll meet 19-year-old Canadian Leylah Fernandez. The Briton made her major tournament debut earlier this year, reaching the fourth round of Wimbledon before pulling out with breathing difficulties.

Either Raducanu or Fernandez will take home the winner’s paycheck of US$2.5 million (1.8 million pounds). That’s more than double their combined career winnings so far.

Ian Katz, director of programming at Channel 4, said on Twitter that coverage will start at 8 p.m. U.K. time, an hour before the match starts. The broadcaster, which also shows Formula One, horse racing and the Paralympics, reached a seven-figure deal to show the final, the Times reported.

The agreement could help Amazon build its sports business, Minal Modha of London-based media consultancy Ampere Analysis said before the deal was set.

“It would help them showcase their sports production values and potentially attract a wider sports audience to their platform,” Modha said. It would also mirror other trends in the market, with streamers like DAZN partnering with YouTube for women’s soccer.

The U.S. Open has been one of the core properties for Amazon Prime since it began showing live sport in the U.K. in 2018. The BBC, which extended its contract to broadcast tennis from Wimbledon until 2027 earlier this year, will show highlights of the U.S. event on Sunday afternoon.

In Canada, the match will be on TSN, the sports cable channel controlled by BCE Inc.’s media division, which has long held U.S. Open broadcast rights.

It’s the second time in three years the network has gained from a Canadian teenager’s surprise run. When Bianca Andreescu won the tournament in 2019, the championship final attracted a peak audience of 5.3 million viewers -- nearly 15% of the country’s population.

Amazon Prime increased subscribers by 22% in six months to reach 12.5 million U.K. households as of the second quarter, according to the Broadcasters’ Audience Research Board. That’s a bigger increase than market leader Netflix Inc., which gained about 10% to 16.8 million households.

The streaming service was trending on Twitter Friday, with some suggesting tennis fans access the match by signing up for a free 30-day trial, normally 7.99 pounds a month.

Raducanu appeared on the front pages of most U.K. newspapers on Saturday, with headlines such as “Schoolgirl to superstar in 73 days” in the Daily Telegraph.

Amazon, which started its sports coverage with golf, shows a select group of Premier League soccer matches in the U.K. around the Christmas period, but remains a relative minnow in the sports broadcasting world.