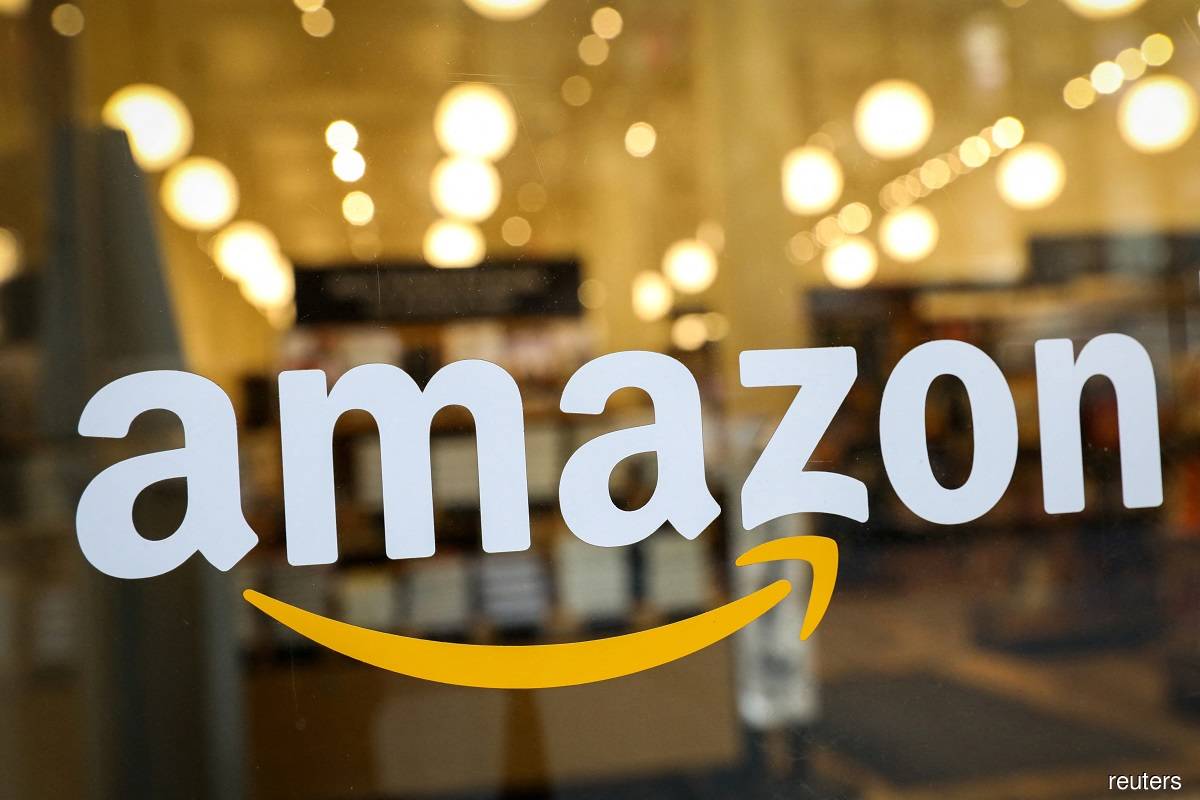 LONDON/BOSTON (May 25): Amazon.com Inc faces 14 investor resolutions challenging its policies at its annual shareholder meeting on Wednesday, a record for the retail and cloud computing giant, as socially minded investors scrutinise its treatment of workers.

The increase in the number of resolutions underscores the rise of environmental, social, and governance (ESG)-based investing, which is spurring more shareholders to push for corporate accountability.

It also reflects changes under securities regulators appointed by US President Joe Biden that have made it easier for investors to file proposals and more difficult for companies to convince regulators that these resolutions should not go to a shareholder vote.

A fresh record for such resolutions at an S&P 500 company will be chalked up next week, when Google parent Alphabet Inc faces 17 on June 1, said research firm Insightia, the most since it began tracking them comprehensively in 2014.

Roughly 10 of the shareholder resolutions that Amazon investors will vote on pertain to worker rights and other "social" issues, such as calls for the company to report on worker health and safety or the treatment of its warehouse workers. The others call for things like a review of Amazon's use of plastic or changes to the company's process for board nominations.

Amazon has recommended that its investors vote against all 14 resolutions, saying in its proxy statement that it often has already acted to address the underlying concerns of a proposal. While the resolutions are non-binding, companies often take some form of action if they receive backing of 30% to 40% of votes cast.

Top proxy adviser Institutional Shareholder Services has recommended investors vote for eight of the proposals, while Glass Lewis has backed seven of them.

Britain's biggest asset manager, Legal & General Investment Management, and British asset manager Schroders plc have also declared ahead of Amazon's shareholder meeting they will back at least some of the investor resolutions.

Amazon is a popular holding among ESG-focused funds. About 32% of funds classified as promoting the environment or social justice under European Union rules are invested in Amazon, according to Jefferies Financial Group Inc. Only Microsoft Corp constitutes a more popular holding, found in 39% of such funds.

"It's my belief that worker rights and workers have been buried in the 'S' of ESG," Rees said.