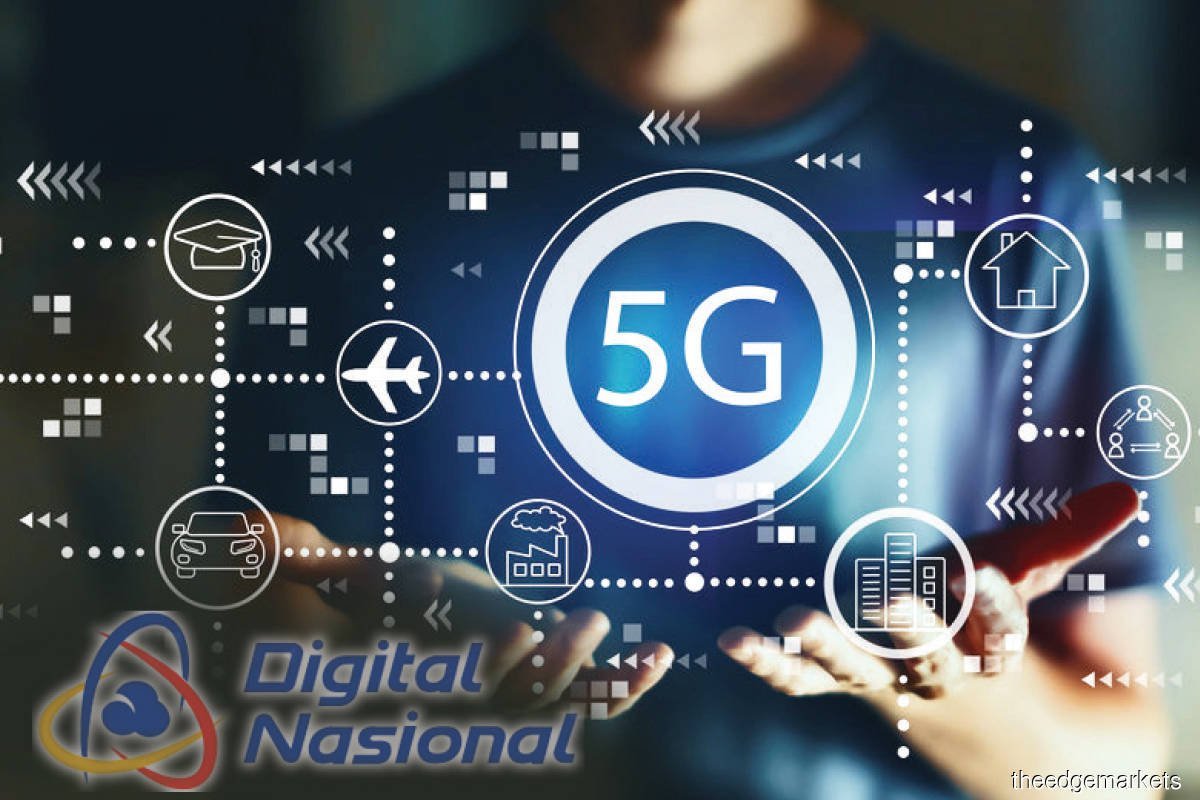 Communications and Multimedia Minister Tan Sri Annuar Musa said that following this, it is hoped that other telcos will expedite finalising the agreement with DNB to speed up the implementation of the government-owned 5G network nationwide.

“… because DNB only provides infrastructure, services must be provided by the telcos, but several telcos are still negotiating and have yet to sign the services to be provided, except TM and YTL.

“So, for those who subscribe to TM and YTL, I was told that after this Aidilfitri they will launch the 5G in three areas (Phase 1A), namely Kuala Lumpur, Putrajaya and Cyberjaya,” he told reporters after attending the Rumah Prihatin breaking of fast event here recently.

Meanwhile, Annuar also reminded that the closing date for telcos to sign an agreement to own an equity stake in DNB for the implementation of the 5G network in the country is June 30.

“This means if on June 30 any telco has yet to take up their equity stake, then they will be left out and we will move on because the focus now is on ensuring the actual launch takes place,” he said.