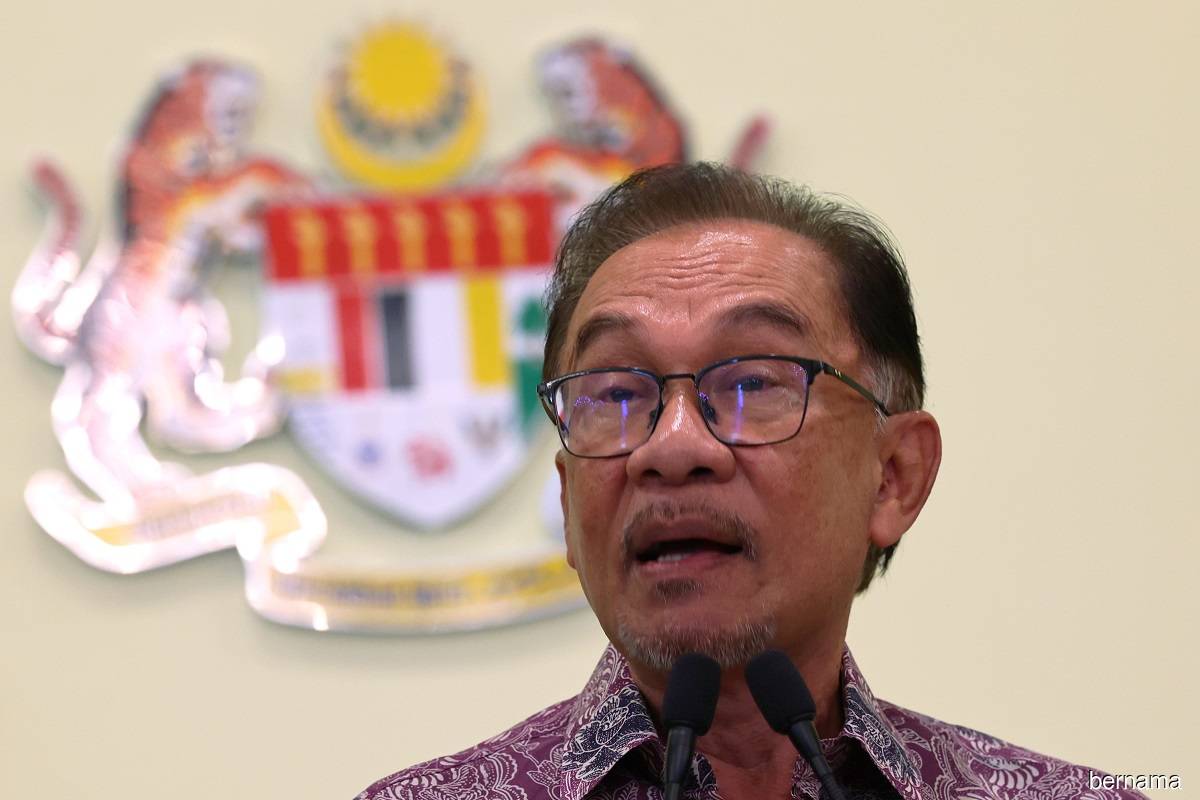 PUTRAJAYA (Nov 27): Reiterating that his Cabinet will be downsized, Prime Minister Datuk Seri Anwar Ibrahim on Sunday said he will do away with the extravagant manner of appointing ministers as a form of reward.

"Of course, we can consider one or two cases where it's absolutely necessary, but it should not be seen as rewarding political masters in order [for them to] support you," he said at a press conference after chairing the 2022 National Action Council on Cost of Living Special Meeting on Sunday.

On when the Cabinet line-up will be announced, he said it would be in the next few days as he is currently in discussions with the coalition members including the main parties of Pakatan Harapan, namely the Parti Keadilan Rakyat, the Democratic Action Party, the Parti Amanah Negara, as well as the United Progressive Kinabalu Organisation.

"Then I've got to speak with Barisan Nasional representatives. They have working committees also, to give some recommendations," he said, adding that he will be meeting Sabah Chief Minister and Gabungan Rakyat Sabah chairman Datuk Seri Hajiji Noor later on Sunday evening.

Anwar during the press conference on his first day in office on Friday (Nov 25) said the Cabinet size would be reduced and he was also seeking the agreement from members who would be appointed to have their salaries reduced.