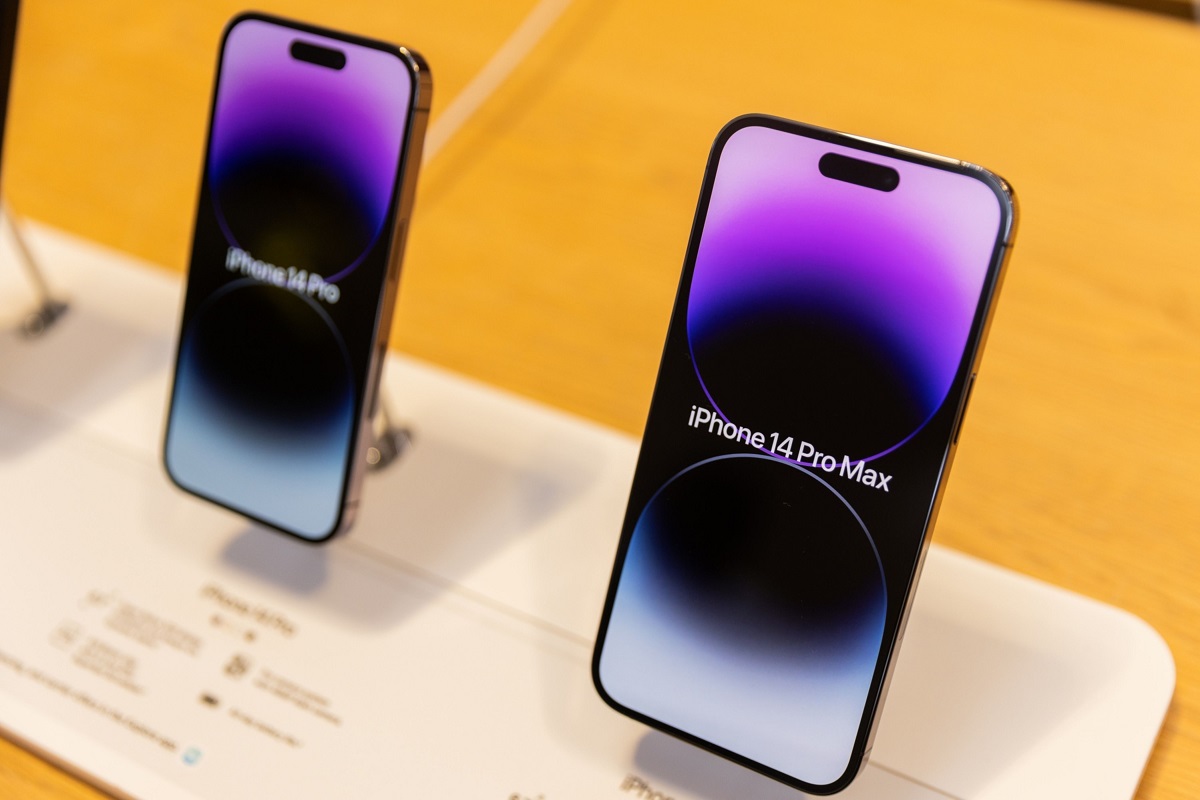 TAIPEI/TOKYO (Sept 28): Apple Inc is backing off plans to increase production of its new iPhones this year after an anticipated surge in demand failed to materialise, according to people familiar with the matter.

The Cupertino, California-based electronics maker has told suppliers to pull back from efforts to increase assembly of the iPhone 14 product family by as many as six million units in the second half of this year, said the people, asking not to be named as the plans are not public. Instead, the company will aim to produce 90 million handsets for the period, roughly the same level as the prior year and in line with Apple's original forecast this summer, the people said.

Demand for higher-priced iPhone 14 Pro models is stronger than for the entry-level versions, according to some of the people. In at least one case, an Apple supplier is shifting production capacity from lower-priced iPhones to premium models, they added.

Apple shares fell as much as 3.3% in pre-market trading on Wednesday. US stock-index futures also turned lower after the news, with contracts on the Nasdaq 100 down as much as 1.5%. Apple had upgraded its sales projections in the weeks leading up to the iPhone 14 release and some of its suppliers had started making preparations for a 7% boost in orders.

China, the world's biggest smartphone market, is in an economic slump that has hit its domestic mobile device makers and also affected the iPhone's sales. Purchases of the iPhone 14 series over its first three days of availability in China were 11% down on its predecessor the previous year, according to a Jefferies note on Monday.

Global demand for personal electronics has also been suppressed by surging inflation, recession fears, and disruption from the war in Ukraine. The smartphone market is expected to shrink by 6.5% this year to 1.27 billion units, according to data from market tracker IDC.

"The supply constraints pulling down on the market since last year have eased and the industry has shifted to a demand-constrained market," said Nabila Popal, research director at IDC. "High inventory in channels and low demand with no signs of immediate recovery has OEMs (original equipment manufacturers) panicking and cutting their orders drastically for 2022."