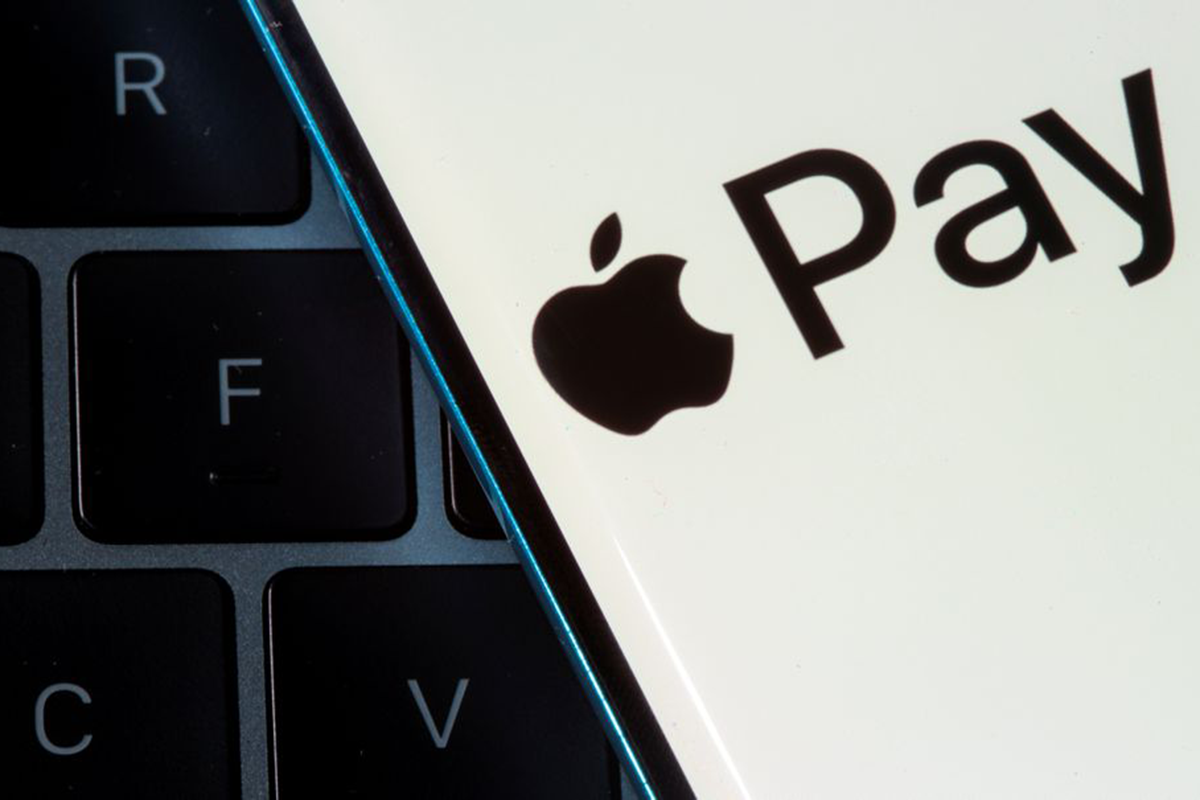 “Customers with Visa and Mastercard cards from banks including AmBank, Maybank and Standard Chartered Bank can now use Apple Pay, with American Express cards to be available with Apple Pay later this year,” the consumer electronic company announced on its website on Tuesday (Aug 9).

“Our customers in Malaysia will benefit from using Apple Pay with the support of the most popular banks, merchants, and our customers’ favourite apps,” she added.

To use the service, users only need to add their payment cards to the Apple Wallet on their devices, then hold their iPhones or Apple Watches near the contactless terminals and authenticate the payment using Face ID or Touch ID.

“When making purchases in Safari, customers can use Apple Pay without having to create an account, key in a PIN, fill out lengthy forms, or repeatedly type in shipping and billing information. Every Apple Pay purchase is authenticated with Face ID, Touch ID, or a device passcode, as well as a one-time unique dynamic security code,” it said.

Apple Pay was first introduced in 2014. Today, Apple Pay is available in over 60 countries and regions and works with more than 10,000 banks and network partners worldwide.

In a separate statement, Malayan Banking Bhd (Maybank) announced that Maybank and Maybank Islamic Mastercard and Visa credit, debit and prepaid cards can be used with Apple Pay in Malaysia and Singapore, effective Tuesday.

It also added that American Express cards will soon be included in the mobile payment service.

“With our growing presence in this business segment, supported by the combined card user base of 15 million across both markets, Maybank is well placed to leverage the ease, safety and privacy of Apple Pay that would benefit our customers in both countries,” said Maybank group chief executive officer (CEO) (community financial services) Datuk John Chong Eng Chuan.

Meanwhile, AMMB Holdings Bhd (AmBank) said its customers can add any AmBank/AmBank Islamic Visa or Mastercard Credit Card to the Apple Wallet to make fast and seamless cashless transactions with their iPhone or Apple Watch.

Its group CEO Datuk Sulaiman Mohd Tahir said the adoption of digital payments has accelerated over the past few years, benefitting both merchants and consumers.

“Most Malaysians are likely to have their mobile phones ready at hand, and in view of that, we are enhancing our mobile banking services by providing more convenient ways to make payments. We are thrilled to expand the possibilities with Apple Pay to bring easy, secure and private payments to our customers,” Sulaiman said in a statement.

Meanwhile, Standard Chartered Malaysia said that introducing Apple Pay to customers is aligned with the bank's focus in harnessing digital power to transform the banking experience of the future.

"Apple Pay gives us an opportunity to be at the forefront of the rapidly growing digital finance ecosystem and supports our ambition to strengthen our local footprint via a digital-first approach,” said Sammeer Sharma, managing director and head of consumer, private and business banking at the bank.

“We believe that the launch of Apple Pay is timely, following the reopening of borders and the growing trend of cashless transactions. With the versatility of Apple Pay, customers can easily perform transactions using Apple Pay at any NFC-based card payment terminal. All of GHL merchant terminals are Apple Pay ready,” said GHL Systems CEO Kevin Lee.