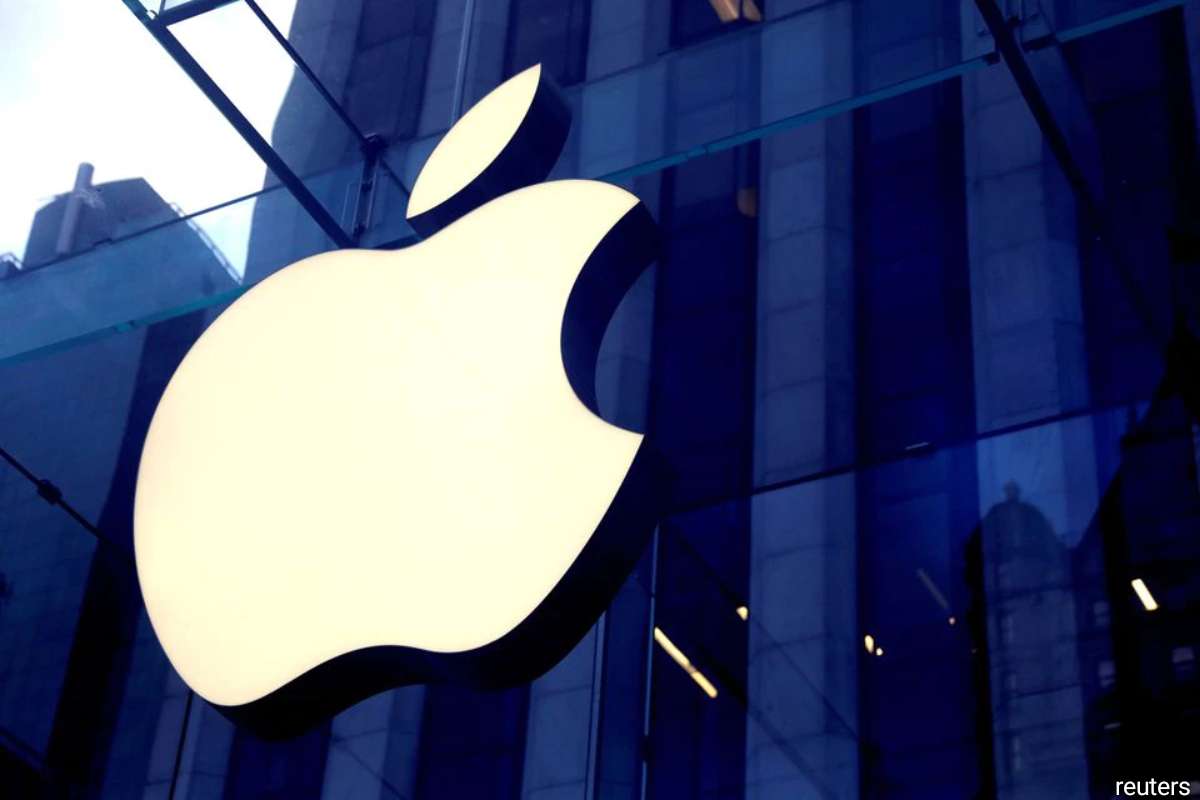 SAN FRANCISCO (Oct 30): Apple Inc on Friday outlined its objections to allowing app developers to link to third-party payment options ahead of a hearing next month that could determine whether a set of antitrust court orders is put on pause.

After a lengthy trial earlier this year brought by "Fortnite" creator Epic Games, U.S. District Court Judge Yvonne Gonzalez Rogers issued a ruling that was largely favorable to the iPhone maker and upheld its practice of requiring developers to use its in-app payment system, for which it charges commissions.

But Gonzalez Rogers expressed concern that consumers did not have access to information about other ways to pay for apps. She ordered Apple to stop its ban on "buttons, external links, or other calls to action that direct customers to purchasing mechanisms" beyond Apple's own payment systems.

Apple has until Dec. 9 to implement the order, but the company has appealed the ruling and asked the order to be put on hold while the appeal plays out, which could take a year or more. A hearing on the request is set for Nov. 9.

Apple on Friday for the first time signaled that its strongest objections are to the requirements to allow buttons and links that provide a "mechanism" for outside payments. The filing provided the first suggestion that Apple objects less strongly to allowing developers to provide information about other ways to pay.

The company said that links and buttons harm its ability to require developers to use its in-app payments (IAP), which the court upheld.

"Restrictions on linking out are inextricably tied to Apple’s requirement that developers use IAP for purchases of digital content—a requirement this Court considered in detail and upheld against Epic’s challenge," Apple said.

Apple posed fewer objections to in-app messages about other forms of payment, but said it may want to "constrain their placement, format, or content" and that the judge's orders as currently written would not allow it to do so without facing further legal challenges.