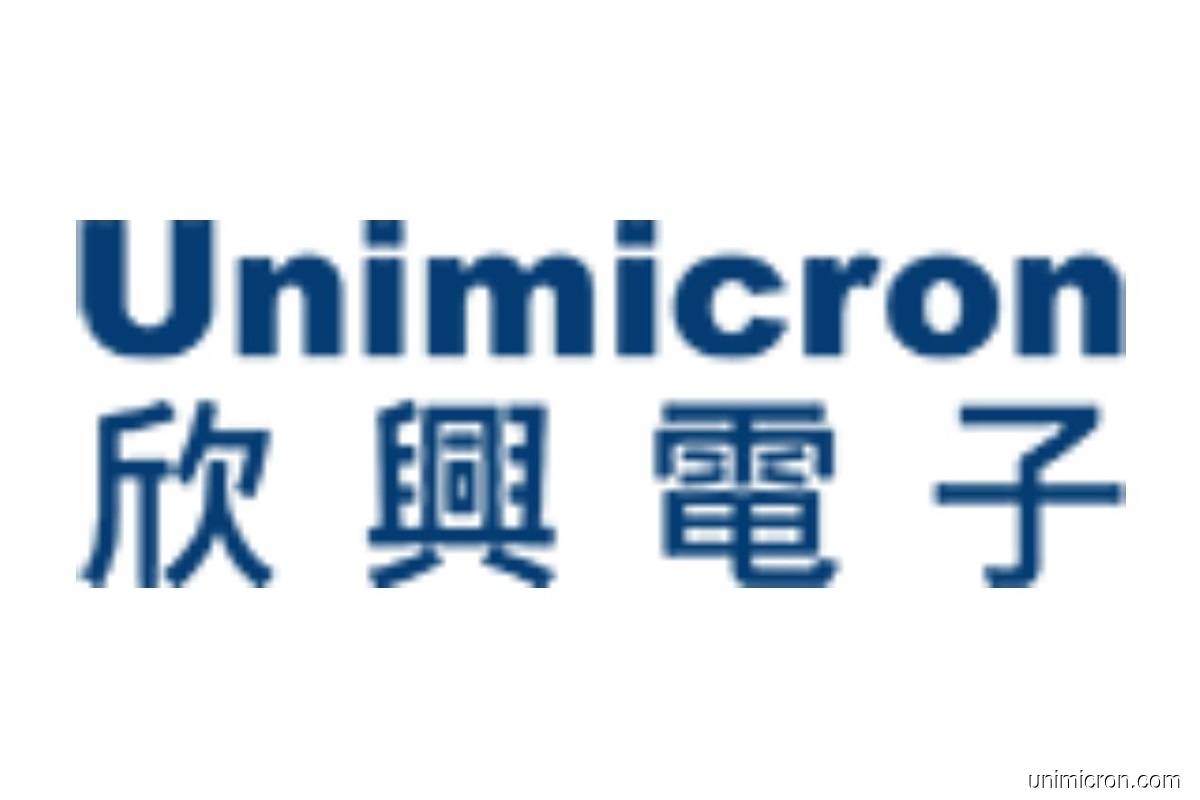 TAIPEI (April 21): Taiwan's Unimicron Technology Corp said on Thursday that one of its two plants in eastern China's Kunshan would remain closed to comply with Covid-19 curbs but the other would resume production.

Unimicron, a chip substrate and printed circuit board maker that supplies Apple Inc and Intel Corp, said in a statement one plant had resumed some production under a "closed loop management" system that keeps workers isolated inside.

A company representative said it was difficult to estimate current production capacity but it was "not high".

Unimicron plans to keep one plant closed and the other running under the closed-loop system until next Wednesday.

Most of Unimicron's manufacturing capacity is located in Taiwan but it also has plants in other parts of China as well as in Germany and Japan.

China has put Shanghai under a tight lockdown since late March and neighbouring Kunshan has also tightened curbs to control the country's biggest Covid-19 outbreak since the coronavirus was discovered in late 2019 in the city of Wuhan.

That has caused dozens of Taiwanese firms, many making parts for the semiconductor and electronics industries, to suspend operations.