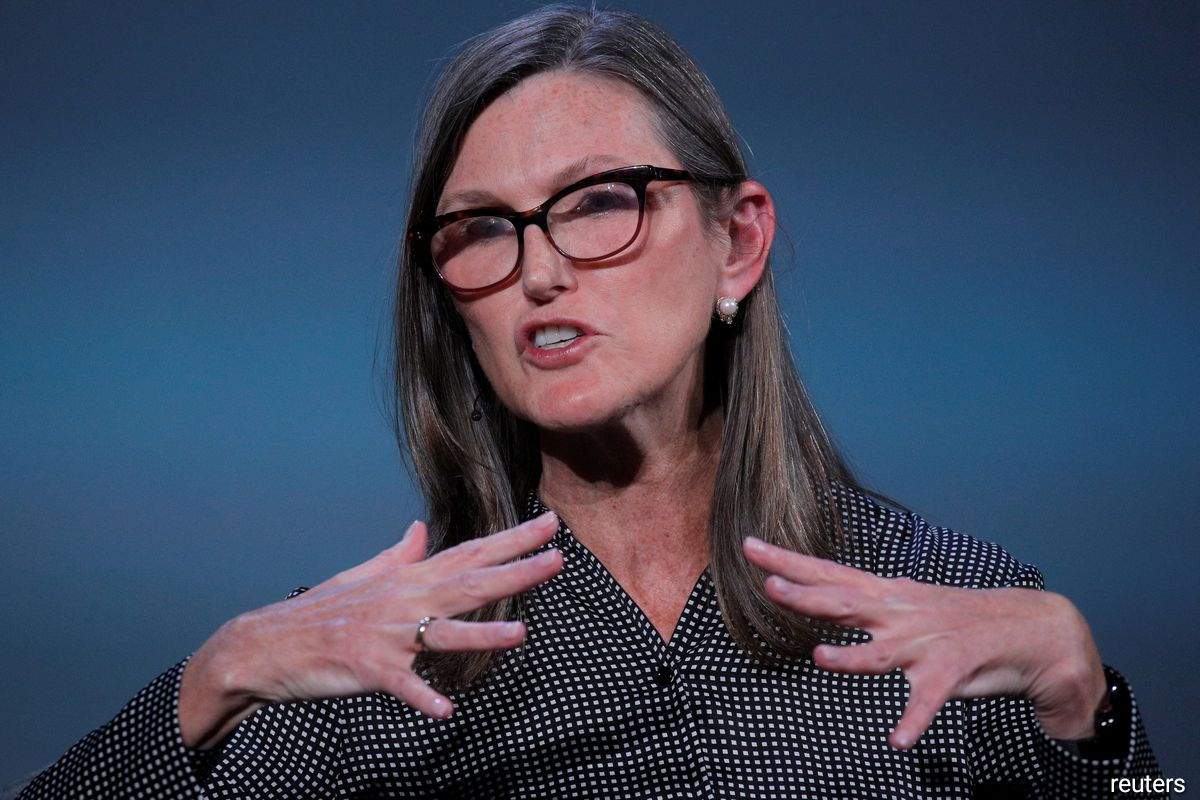 NEW YORK (Oct 13): An economic slowdown in China could ripple through the global economy and weigh on commodity prices and growth, star stock picker Cathie Wood of ARK Invest warned in a webinar on Tuesday.

Wood, whose flagship $19.7 billion Ark Innovation fund was the top-performing U.S. equity fund in 2020, said that China's recent steps to crack down on sectors ranging from gaming to education to financial firms are increasing the likelihood of a policy mistake that leads to a sharp slowdown.

"I really do think that the policy makers in China are beginning to play with fire," she said, adding "We will look back at this period in six months and say 'Wasn’t it obvious there will be a major and unexpected slowdown in China?'"

Wood reiterated her bullishness on electric car maker Tesla Inc, citing its strong September sales in China despite a 17% drop in passenger vehicles sales from the year earlier.

The ARK Innovation fund rallied last year due to its outsized bets on companies such as Tesla and Teledoc Health Inc that surged during the pandemic. Yet increasing concerns about inflation have weighed on the fund, leaving it down 11.4% for the year compared with a roughly 17% gain for the benchmark S&P 500.

Shares of ARK Innovation rose 1.5% in Tuesday afternoon trading, helped by a 2.4% gain in top-holding Tesla.