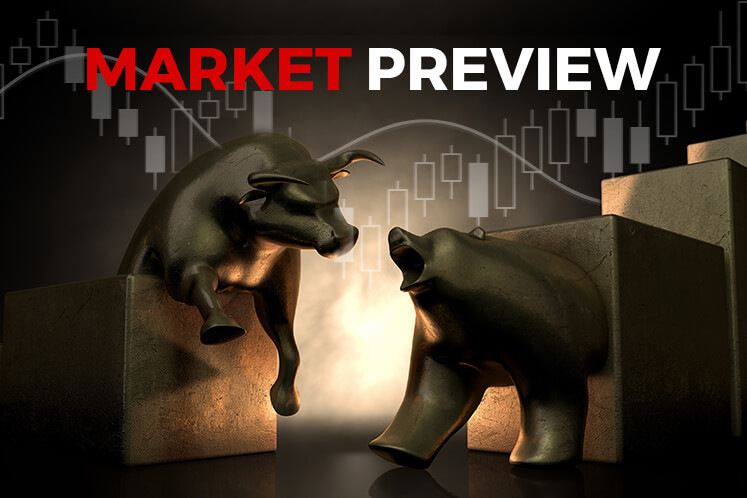 Futures on Japanese shares retreated along with those in Hong Kong, while shares opened lower in Sydney. The S&P 500 slipped as Bloomberg reported that Chinese officials have warned they won’t budge on the thorniest trade issues. Treasuries extended gains seen in the wake of the Federal Reserve’s signal it will keep policy on hold.

The latest episode in the trade saga is testing investor risk appetite, as Chinese officials cast doubts about reaching a comprehensive long-term trade deal with the U.S. even as the two sides get close to signing a “phase one” agreement. Next up on the data front come the monthly jobs report on Friday and a read on American manufacturing for October.

“Markets participants, as well as maybe even the Fed, have been very optimistic” on the trade truce, Tiffany Wilding, chief U.S. economist at Pacific Investment Management Co., told Bloomberg TV. “We can see some more deterioration there.”

Elsewhere, oil retreated on a combination of Saudi supply gains and the renewed trade woes. Gold surged more than 1% on Thursday.