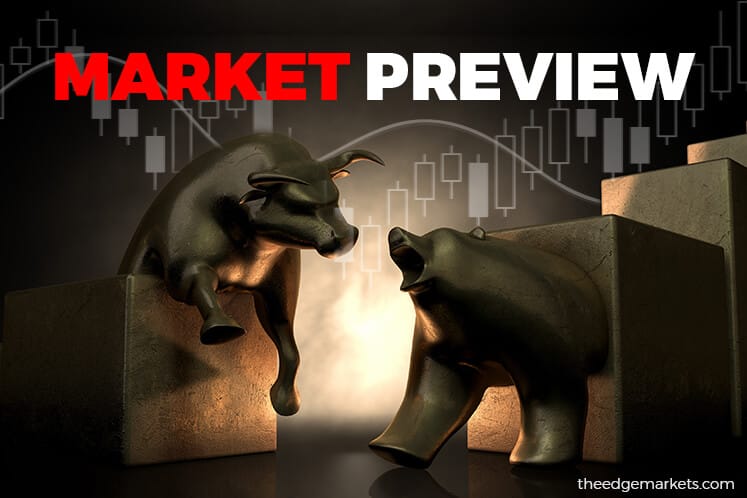 SYDNEY (Sept 3): Asian stocks are set to follow U.S. futures lower as Chinese and American officials struggle to schedule a planned meeting this month to continue trade talks. The pound slumped with the U.K. facing a showdown in Parliament over delaying Brexit again.

Futures slipped in Tokyo, Sydney and Hong Kong. U.S. contracts declined in Asia after Bloomberg reported the difficulties the two countries were having in arranging the talks, following Washington’s rejection of Beijing’s request to delay tariffs that took effect over the weekend. Cash markets for both U.S. stocks and bonds were closed for the Labor Day holiday. Ten-year Treasury futures erased a decline while the dollar strengthened for the sixth consecutive day to its highest in more than two years.

September is off to a rocky start as markets remain sensitive to the twists and turns on trade with the chances of a resolution between the world’s two-biggest economies appearing more out of reach. Damage from the uncertainty is now being reflected in economic data: a slide in China’s official purchasing managers’ index highlighted pressures facing the world’s second-largest economy from escalating tensions. Violent confrontations in Hong Kong are also weighing on sentiment.

In the U.K., the pound fell to a two-week low and gilts rose as Parliament looked set to seek a vote that would delay Brexit by three months unless there’s a new accord with the European Union by mid-October. Prime Minister Boris Johnson responded that he would not delay under any circumstances and has threatened a snap election if he loses a vote in Parliament.

Elsewhere, crude oil slipped below $55 a barrel amid concerns a hurricane battering the U.S. east coast and an economic slowdown from the trade war may dent demand.

* The U.S. jobs report on Friday is projected to show nonfarm payrolls rose by 158,000 in August, slightly above the month prior. Estimates of the employment situation are for unemployment to be steady at 3.7% and the average hourly earnings rate of increase to slow to 3.0%.