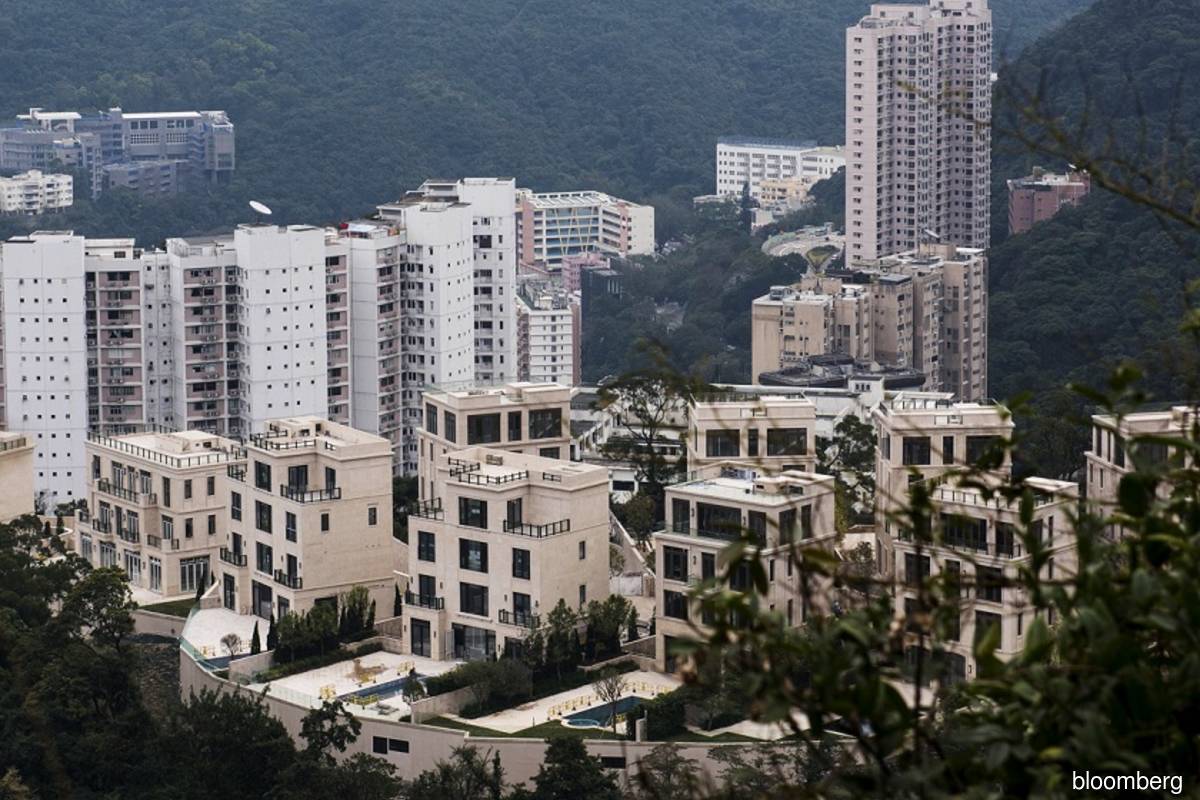 HONG KONG (Nov 10): A Hong Kong apartment sold for HK$640 million (US$82.2 million), making it Asia’s most expensive per square foot in a further sign of buoyancy in the city’s upscale housing market.

Wharf Holdings Ltd and Nan Fung Development Ltd sold an apartment at Mount Nicholson, one of the most iconic upscale projects in the city, for HK$140,800 per square foot, according to the companies. The apartment on the Peak, a luxury residential area on Hong Kong Island, came with three parking spaces and is measured at 4,544 square feet (442 square meters).

The most recent purchase underscores how the city’s luxury residential market — already one of the world’s priciest — continues to grind higher. Total transactions in the 12 months through June 2021 came in at HK$12.8 billion, more than double the amount a year earlier, according to Colliers International.

Prices for upscale homes will grow 3% in the second half of the year, driven by robust demand from both mainland Chinese and wealthy local residents, Colliers estimates.

The unidentified buyer at Mount Nicholson also bought an adjacent apartment for HK$561 million, boosting the total bill to more than HK$1.2 billion for the transaction, the developers said.

Mount Nicholson is one of the most sought-after ultra-luxury developments among Hong Kong’s wealthy. Given the scarcity of land on the Peak, it’s rare to have new projects available for sale in the exclusive neighborhood. Buyers include the late tycoon Stanley Ho’s daughters Alice Ho and Sabrina Ho, as well as Edwin Leong, founder of local developer Tai Hung Fai Enterprises.

A unit in Mount Nicholson had claimed the record for Asia’s most expensive apartment in 2017, before 21 Borrett Road replaced it earlier this year.