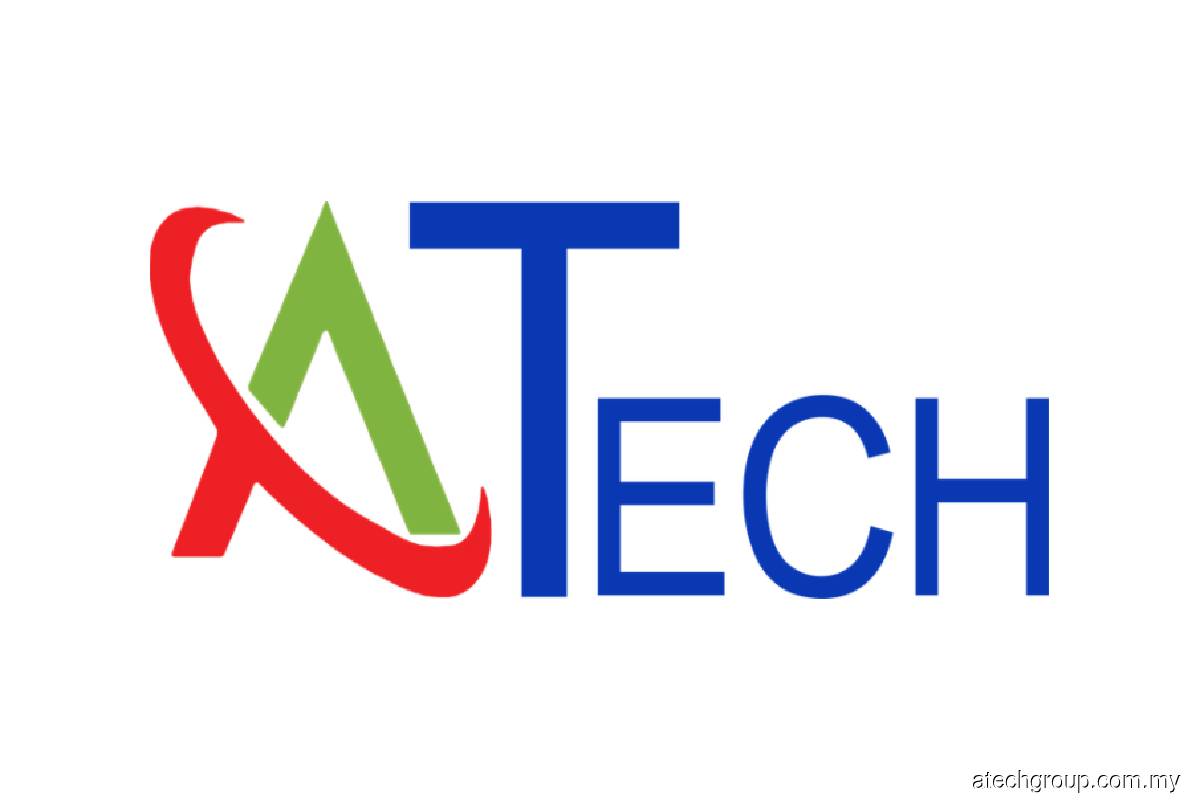 In a Bursa Malaysia filing, the electronics manufacturing services (EMS) company said the board expressed its deepest condolences to his family and highlighted that the 77-year-old Lee, fondly known as CY, had led the organisation with great passion and dedication.

"The board also expresses its sincere posthumous gratitude for Lee's leadership and contributions, including the conceiving and co-founding of ATech.

"The board will evaluate future appointments in due course," it said.