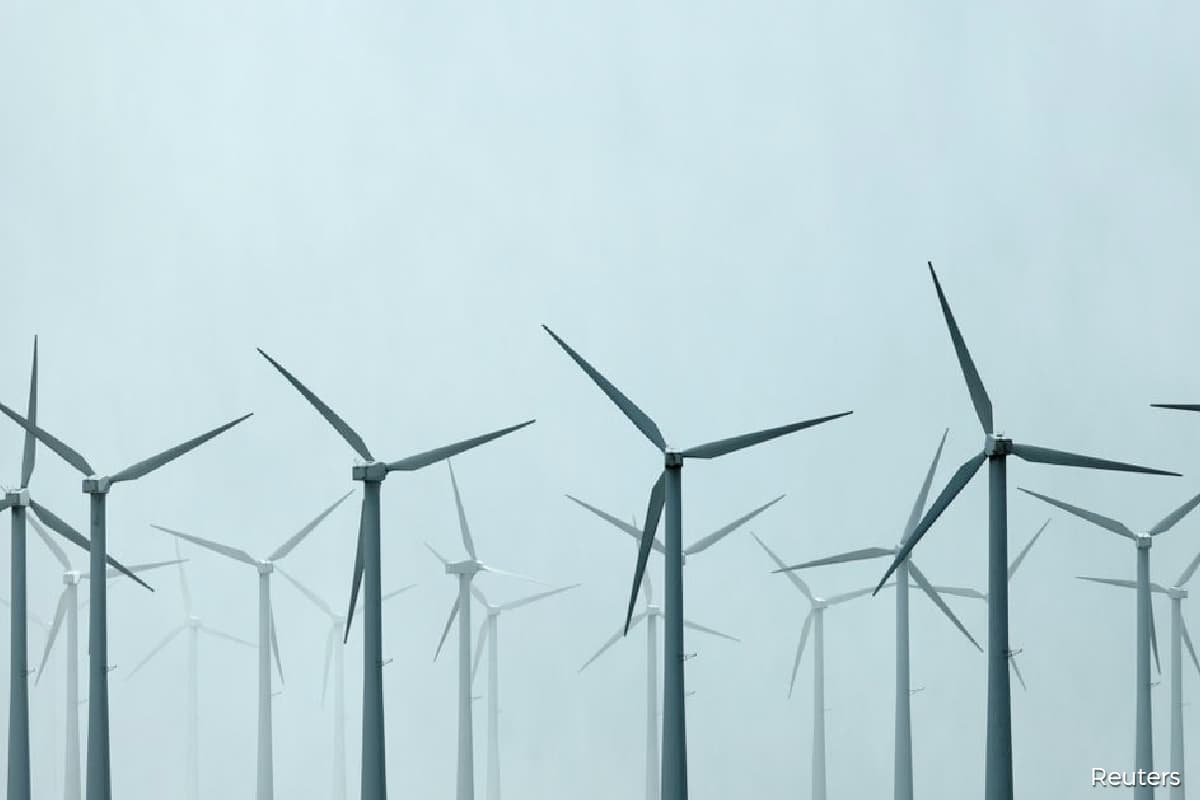 Projects that have been awaiting the new laws include the 2.2 gigawatt Star of the South wind project off the coast of Victoria and Sun Cable, which plans to deliver solar power via an undersea cable from the Northern Territory to Singapore.

"The Morrison Government's offshore electricity infrastructure package will unlock development of a new industry that will create thousands of skilled regional jobs, strengthen our economy, and support a more affordable and secure energy system," Energy Minister Angus Taylor said in a statement.

Star of the South, the most advanced offshore wind project in the works, said modeling showed it could create 3,000 direct jobs. The project is led by Copenhagen Infrastructure Partners.

Star of the South CEO Casper Frost Thorhauge welcomed the passage of the legislation and said he looked forward to working on detailed regulations needed for projects to go ahead.

Locations identified by Australia's energy market operator as ideal for offshore wind farms happen to be near industrial hubs that currently rely on coal-fired power, such as the Hunter Valley in New South Wales and Gippsland in Victoria.

Research group Beyond Zero Emissions estimates offshore wind could provide the energy needed for green steel and aluminium, hydrogen and ammonia production, which could help generate A$333 billion in green exports by 2050.

"Offshore wind is the key that will unlock the industrial future of regional Australia," Beyond Zero Emissions head of policy Tom Quinn said in a statement.