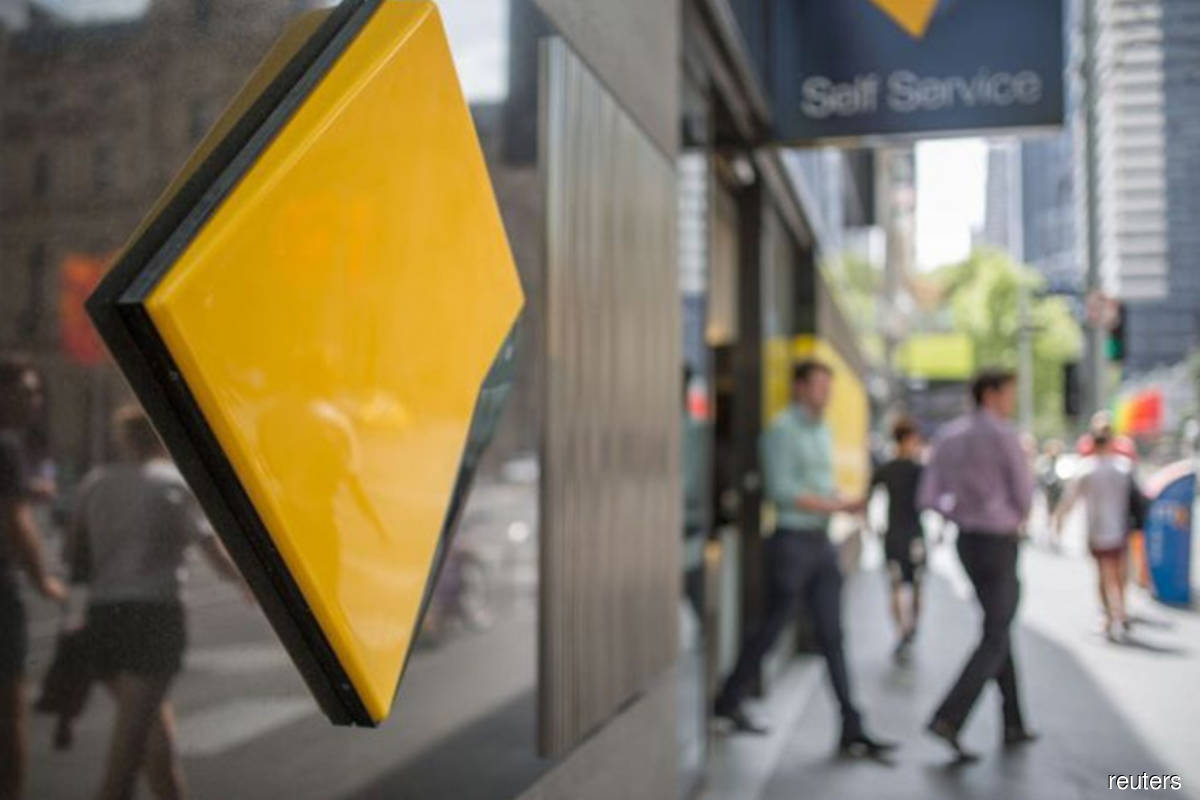 SYDNEY (Nov 3): Commonwealth Bank of Australia will become the country's first to offer retail clients crypto services, Australia's largest bank said on Wednesday, marking a change from the sector that had refused to do business with cryptocurrency providers.

Starting with a pilot this year, Commonwealth Bank will partner with Gemini Trust Company LLC, a New York-based crypto exchange, to offer trading in 10 cryptocurrencies through its banking app, which is used by about 6.4 million customers.

"We believe we can play an important role in crypto to address what's clearly a growing customer need," Commonwealth Bank Chief Executive Matt Comyn said in a statement.

At the time, Comyn said CBA was studying the space but had also previously cancelled some business accounts of customers who were doing business with cryptocurrencies.

CBA said its decision to offer the service had been driven by a growing client demand for digital currencies, and follows other fintechs offering crypto services such as Square, PayPal Holdings and British-based Revolut.

Earlier this year, CBA also lead the Australian industry's entry into the fast-growing Buy Now Pay Later sector in an attempt to fend-off competition from Afterpay Ltd, which this year agreed to be bought by Square for $29 billion.

"They've got a lot of youth customers and holding on to them and getting more people engaged with their apps with multiple functions, that makes them really sticky and can create long-term value."

The bank said it would first offer the ability to buy, sell and hold 10 cryptocurrencies including Bitcoin, Etherum and Litecoin. More features would be rolled out in 2022 and it would explore options including offering crypto payments for goods and services, it said.

It would work with U.S. blockchain data platform Chainalysis to help its compliance team monitor and mitigate the threat of cyber crimes.

CBA shares were slightly higher in morning trading, in line with the broader market.