Average Malaysian has to work 30.3 days to afford an iPhone 13 Pro 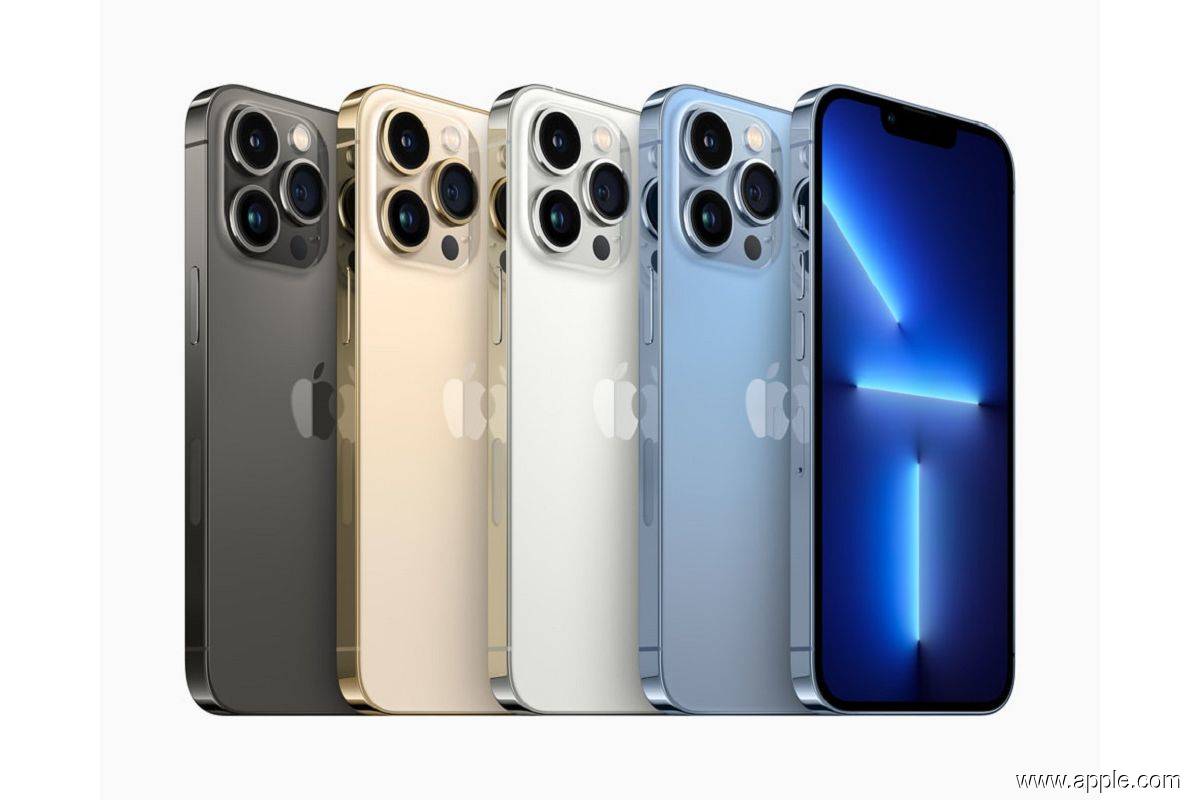 KUALA LUMPUR (Sept 15): The average Malaysian would have to work for 30.3 days to afford the iPhone 13 Pro (assuming they spend all the earned money), according to international e-commerce company providing discount coupons for online stores, Picodi.com.

In a poll released yesterday, the firm said that in Malaysia, the official price of the basic iPhone 13 Pro (128 GB) will amount to RM4,899.

It said that similar to the previous year, buyers will find neither a charger nor earphones in the box.

The only exception is France, where the law requires Apple to include earphones.

“This means that a statistical Malaysian would have to work for 30.3 days to afford the iPhone 13 Pro (assuming they spend all the earned money).

It said the iPhone Index in previous years were:

Meanwhile, Picodi said a Swiss can earn money for the newest iPhone the quickest — just 4.4 days.

It said an average American can afford the latest gadget after working for 5.9 days, and an Australian — after 6.4 days.

Among the considered countries, the worst result was noted in Turkey, where the iPhone is worth 92.5 working days.

The second and third-worst results belong to the Philippines and Brazil — 90.2 and 79.2 days respectively.

The iPhone Index 2021 has been calculated based on the iPhone 13 Pro (128 GB) prices announced publicly on local Apple or authorised seller websites. The average salaries come from the countries’ official ministry or statistical office pages and are up to date with iPhone prices published in each country.

Monthly salaries were divided by 21 — the average number of working days in a month.

In countries where statistical offices use weekly wages, the salary is divided by five.