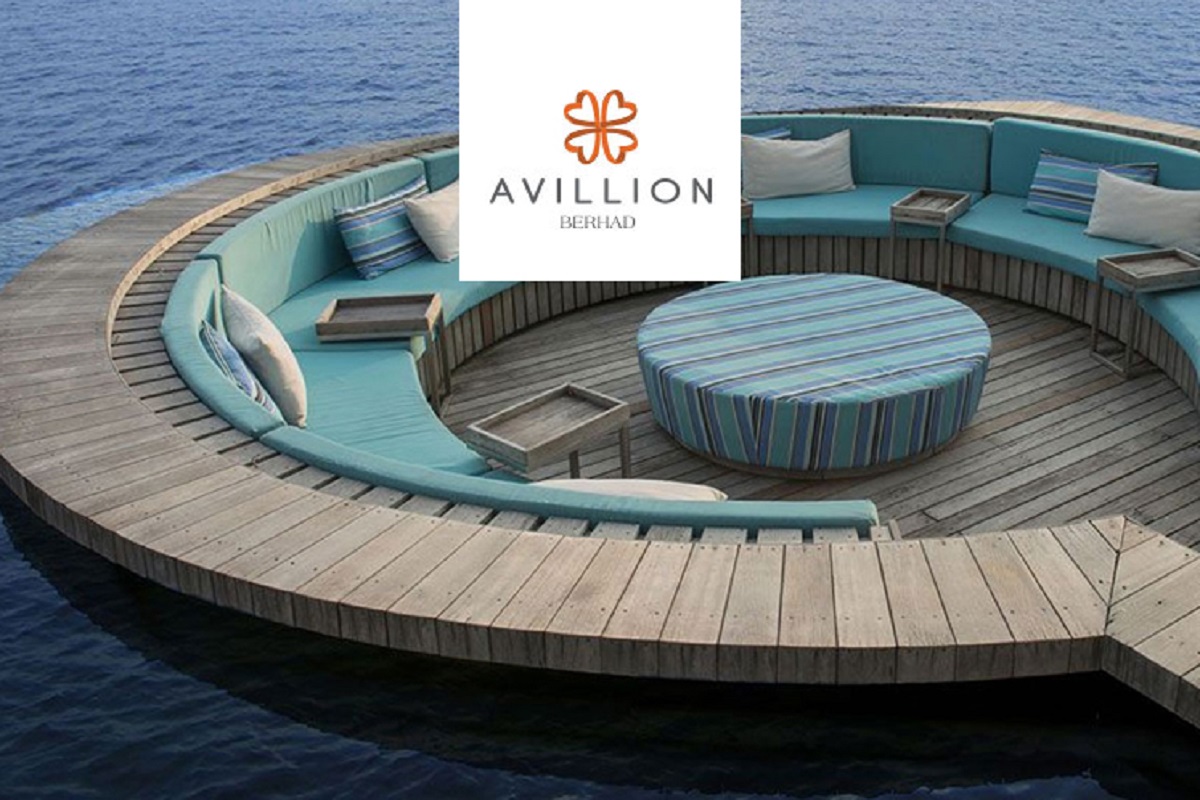 At 20.5 sen, Avillion, which also develops properties, has a market value of about RM194.03 million based on the company’s 946.49 million issued shares.

It was reported on Aug 8, 2021 that states in Phase 2 of the NPR are Penang, Perak, Pahang, Terengganu, Kelantan and Sabah. Meanwhile, Perlis, Labuan and Sarawak are already in Phase 3, according to news reports.

Labuan is a federal territory.

News reports, quoting Muhyiddin, said Malaysia will relax some Covid-19-driven movement restrictions for fully vaccinated people in the eight states that have met criteria, such as reduced case numbers and higher vaccination rates.

The measures, which allow dining in at restaurants, outdoor individual sports and interstate tourism, took effect last Tuesday (Aug 10), Muhyiddin was quoted as saying in a televised address on Aug 8.

Today, Avillion's share price has been closely watched against the broader market as analysts evaluated the performance of Malaysian stocks against factors including the country’s political uncertainties and Covid-19 situation.

Worst-hit among Bursa’s 30 gauges was the Health Care index after the gauge fell 1.73%.