Axiata unit edotco is in talks to buy Touch Matrix 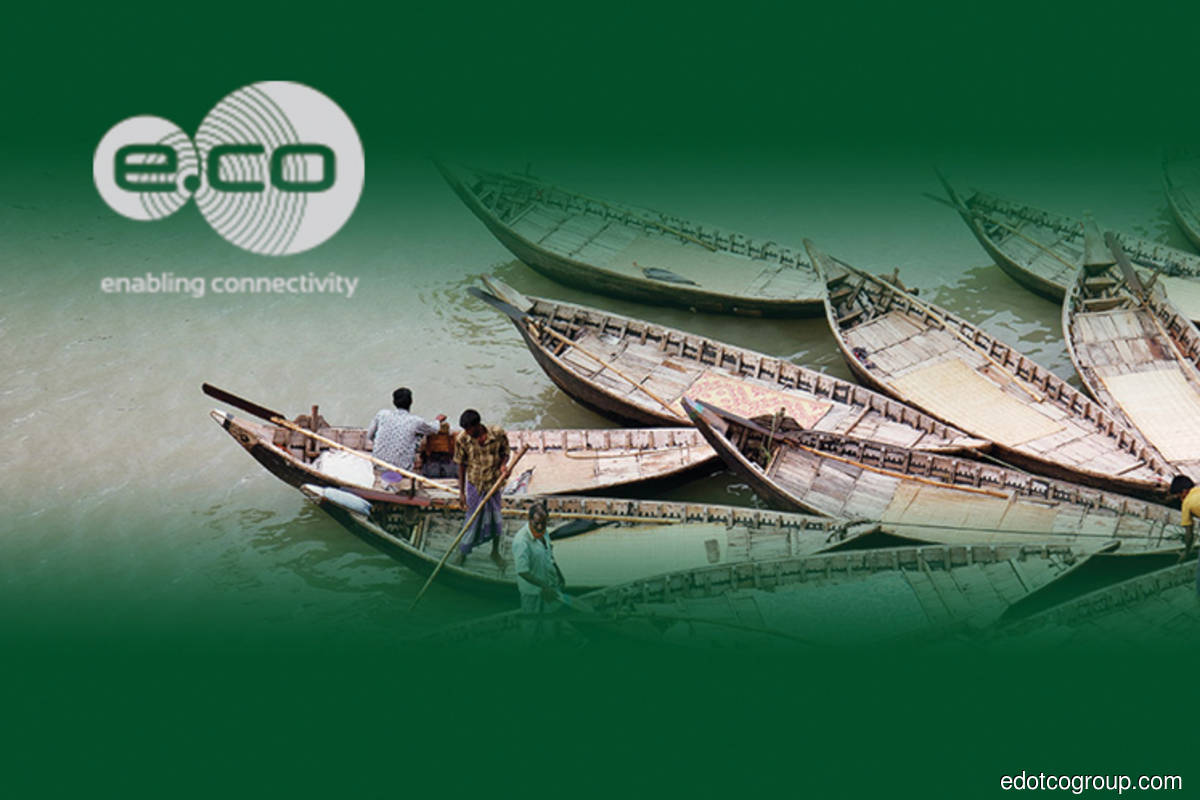 Touch Matrix’s owners are seeking as much as 1.8 billion ringgit (US$430 million) for the builder and lessor of wireless towers, said one of the people, asking not to be identified as the process is private. edotco is a unit of Axiata Group Bhd.

Deliberations are still ongoing and the owners of Touch Matrix could decide to keep the business, the people said.

Edotco said in an email that it’s always in the market for “strategic organic and inorganic growth opportunities,” but declined to comment. It will announce any new developments when it’s ready, it said.

Touch Matrix, a licensed network facility provider in the Southeast Asian nation’s Pahang state, is linked to some of the local royal families, according to data from the Companies Commission of Malaysia.

Touch Mindscape Sdn., a unit of conglomerate Touch Group Holdings, holds 80% of Touch Matrix, while the rest is held by Yayasan Pahang, a foundation run by the state’s government, the regulator’s data show.

Dealmaking in Southeast Asia involving digital infrastructure has been on the rise amid global technology rollouts. The Philippines’ PLDT Inc, Indonesia’s PT Tower Bersama Infrastructure and Malaysia’s U Mobile Sdn Bhd are among companies exploring sales of their wireless towers, Bloomberg News has reported.