Azalina says 'frogs can jump at any time', urges for anti-hopping bill to be expedited 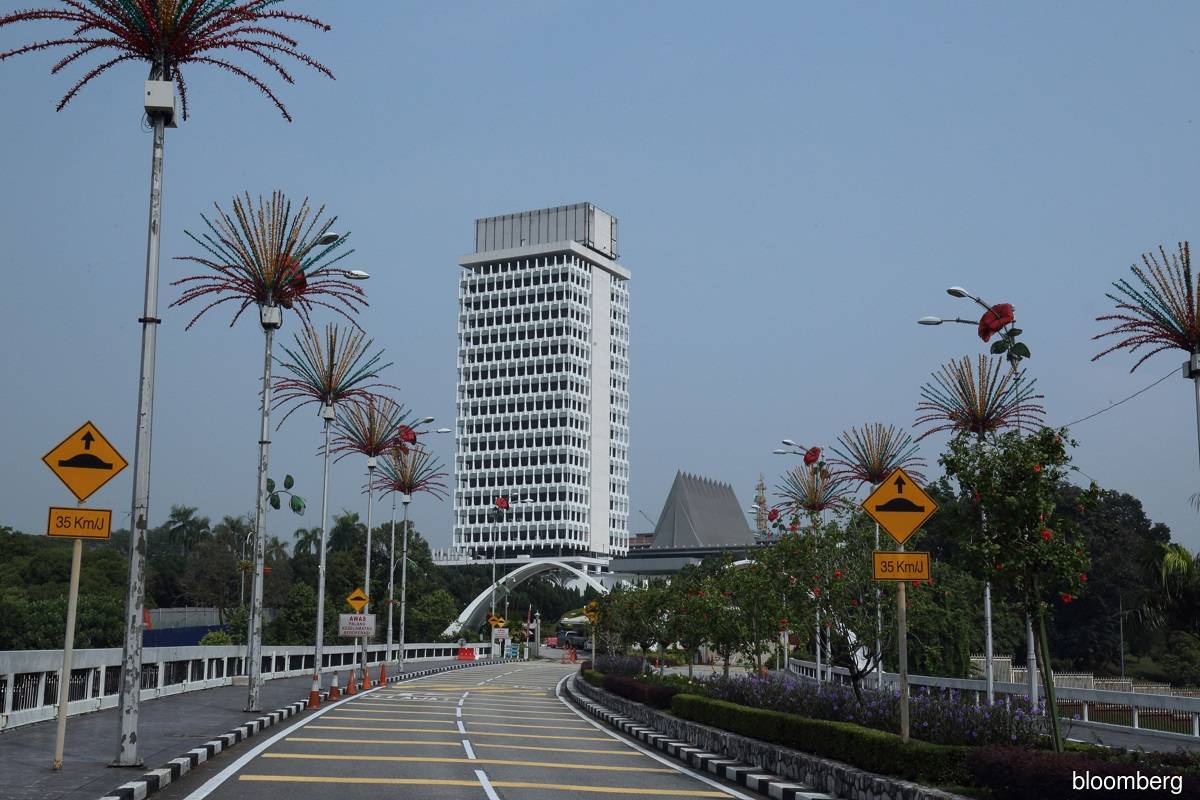 KUALA LUMPUR (Sept 15): Pengerang member of parliament (MP) from Barisan Nasional Datuk Seri Azalina Othman Said today urged the current law minister to expedite the current anti-hopping bill and also a new bill which she tabled called the "Dismissal of Members of Parliament Bill 2021" which could see MPs dismissed if they hop parties.

In her slot to debate the king's address at the Dewan Rakyat today, Azalina said that the onus should be given to voters to decide the fate of MPs who hop parties to gain favour.

She said that her new bill together with the anti-hopping bill should give back power to the people to decide whether or not their representatives in parliament should be replaced if they hop parties.

However, she also said that when MPs change allegiance or party, they sometimes have no choice as they may have gotten the sack from their party and subsequently join a party who accept them.

Azalina, who was Dewan Rakyat deputy speaker until she resigned on Aug 23, has submitted a notice of motion to the Dewan Rakyat speaker for a private member's bill to propose the new law.

She has proposed for the bill to be named the "Dismissal of Members of Parliament Bill 2021".

With this, she urged the de facto law minister and the speaker of the house to expedite this bill as she said that "frogs can jump at any time".

She asked for her bill to be combined with the anti-hopping bill and for it to be debated and taken up by the government to create a more "credible" parliament.

She had proposed that the new bill be called Anti-Party Hopping and Sacking of Parliamentary Members Bill 2021.