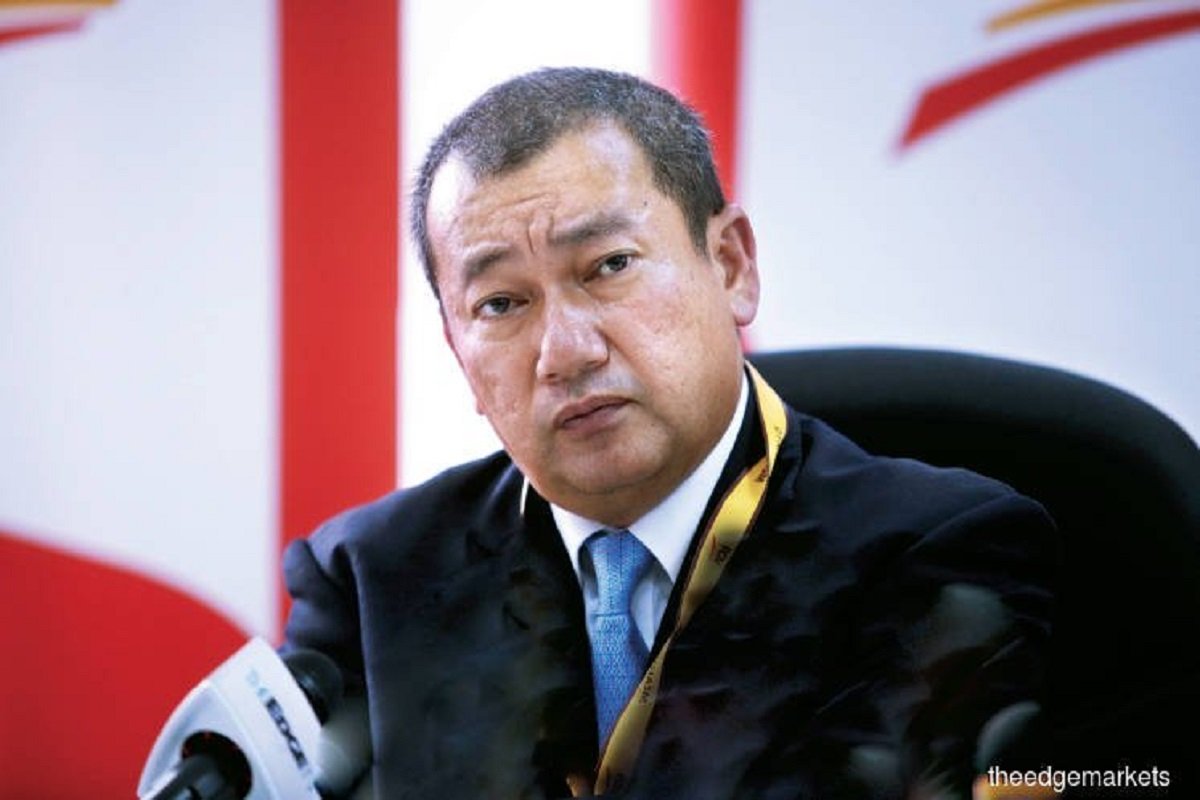 KUALA LUMPUR (March 19): Datuk Wira Azhar Abdul Hamid has resigned as chairman of FGV Holdings Bhd, after helming the position in the plantations group for three and a half years.

Azhar, 59, resigned to pursue other interests, FGV said in its filing with Bursa Malaysia.

The announcement confirms a report in this week’s edition of The Edge Malaysia Weekly, which quoted sources as saying that Azhar and several independent directors of FGV have verbally indicated their intentions to resign.

Azhar’s resignation comes soon after the attempt by FGV’s largest shareholder, the Federal Land Development Authority (Felda), to take over and privatise the plantations group at RM1.30 per share.

Felda, which now owns an 81% stake in FGV, missed the threshold required to de-list the company, and is now formulating a “firm plan” on the listing status and the public shareholding spread, FGV said on Tuesday.

Felda's attempt to take over FGV came on the heels of plans by the agency to terminate its land lease agreement (LLA) with the plantation unit. Under the LLA, FGV leases 350,000ha of plantation land for RM248 million per annum plus 15% profit for a 99-year period. The termination could cost Felda around RM4 billion, according to analysts.

The lower-than-expected profit earned by Felda from the LLA was one of several issues sought to be addressed by the Government in the agency, following a review by a special task force last year.

However, FGV on March 8 said it was not pursuing the offer, in view of Felda's takeover bid.

Shares of FGV, which have risen above Felda’s proposed takeover price, closed one sen or 0.71% lower at RM1.40 today, valuing the group at RM5.11 billion.