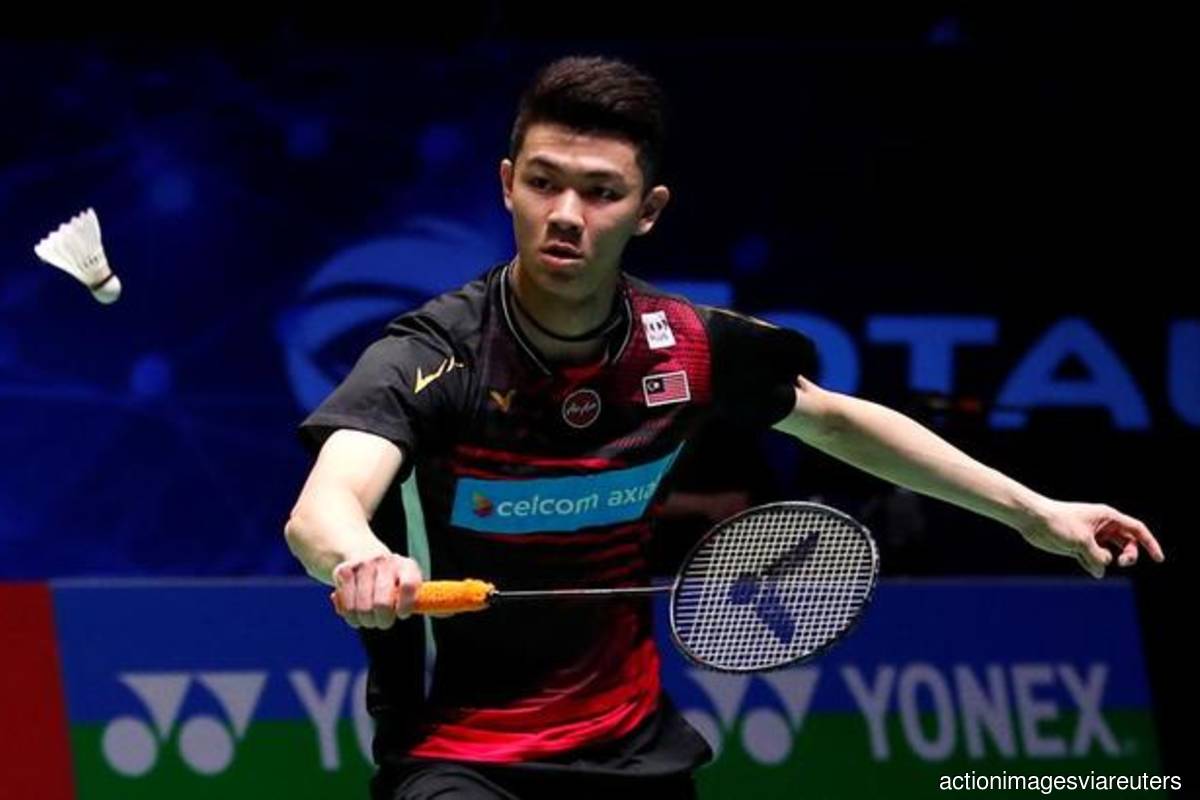 KUALA LUMPUR (Nov 16): National number one men’s singles shuttler Lee Zii Jia’s campaign at the Indonesia Masters ended abruptly, as he pulled out from the first round due to a back injury.

The 23-year-old, who was cleared to play in the BWF World Tour Super 750 event, decided to withdraw while trailing 9-11 against Denmark’s Rasmus Gemke in the opening round match at the Bali International Convention Centre in Nusa Dua.

The world number seven had previously retired in the final of the Hylo Open in Germany on Nov 7, when trailing 21-19, 13-21, 12-17 against Penang-born Singapore player Loh Kean Yew.

"Zii Jia's back injury is still not fully healed and he is still in pain, we will not force Zii Jia to continue playing. We will continue to monitor Zii Jia's condition because there is still another tournament next week, " said the national men’s singles head coach Hendrawan.

Zii Jia said he tried his best to compete despite the injury, but had to stop due to pain.

"It's true that my injury has not fully healed, but I tried (to play) earlier, and it still hurts. I think it's not only the back injury, but my body is also very tired, I may be having other injuries as well,” he told RTM.

The All England champion said he would also decide on his participation in major tournaments like the Indonesia Open (Nov 23-28) and the BWF World Finals (Dec 1-5) later.

The world number eight pair had also crashed out of the first round of the Hylo Open and Denmark Open, as well as the quarter-final of the French Open.

Other results (Malaysians unless stated):