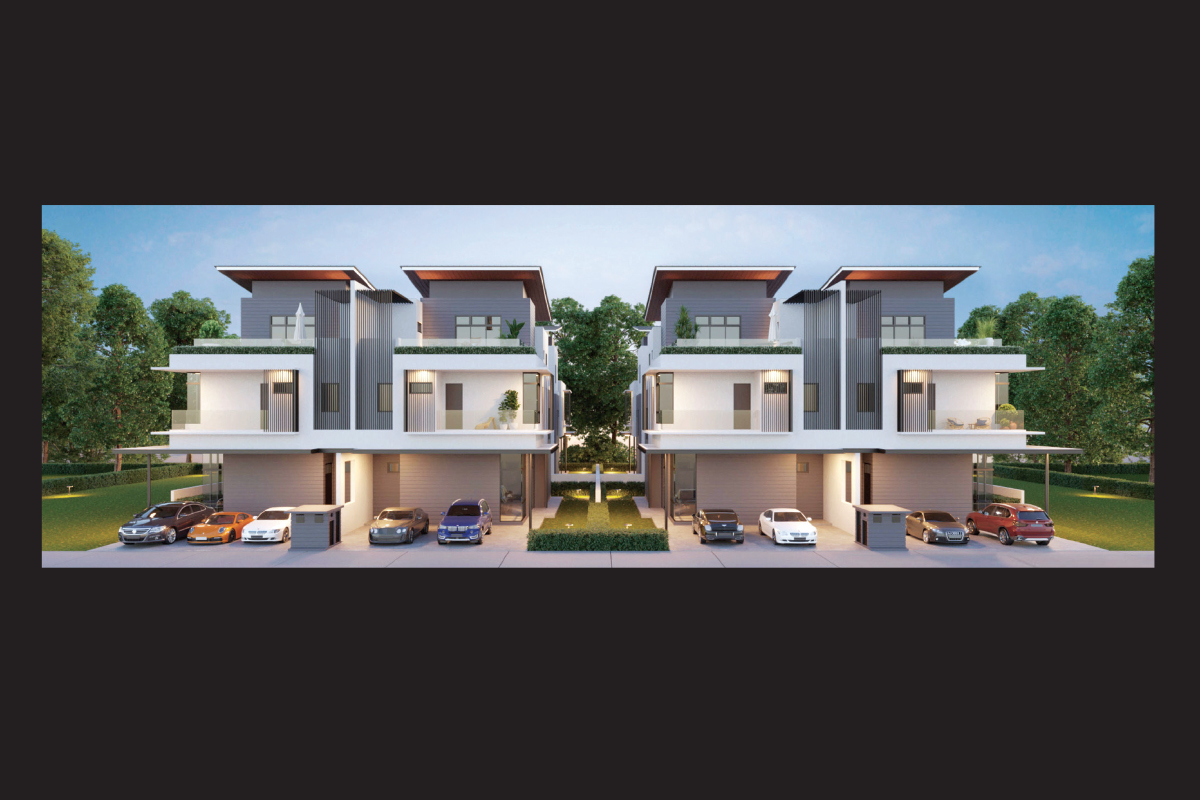 Artist’s impression of the semi-detached homes (Photo by BCB)

The developer launched the first subphase, Phase 2A — comprising 36 bungalows and 45 semi-detached houses — in October 2018. It subsequently launched Phase 2B and 2C — offering 32 and 46 semidees respectively — in 2019.

BCB marketing manager Low Wai Leng notes that semidees in Phase 2A are fully sold, but some bungalow units are still available. Meanwhile, Phase 2B has only two semidees left, and Phase 2C has seen 80% of the semidees sold.

“Phase 2D consists of 66 semidees, and some 20% has since been taken up. Buyers like it for the location in Kota Kemuning and the large built-ups. Many of our buyers are the upper-income group with a family of three or four, who are looking for more rooms for other uses such as a movie room and gym room. Our develop­ment is low-density at six units per acre,” she says.

BCB is known for its developments in Johor, including condominium project Elysia Park Residences in Medini Iskandar. It ventured into the Klang Valley property market in 2010 and has since completed Concerto North Kiara.

It then started the development of the 150-acre, leasehold Hometree in 2013. It is a five-phase project and each residential phase will feature a private clubhouse with facilities such as a swimming pool, gym and playground.

Phase 1, called Long Branch Residences,  which comprises 101 bungalows, is fully sold and has been handed over. The 49-acre, RM660 million Broadleaf Residences is the township’s second phase. Low adds that the developer plans to start selling Phases 2E and 2F in January 2022 and July 2022 respectively, depending on market conditions. Phase 3 will comprise 220 link, superlink and semidee houses, while Phases 4 and 5 will be commercial components.