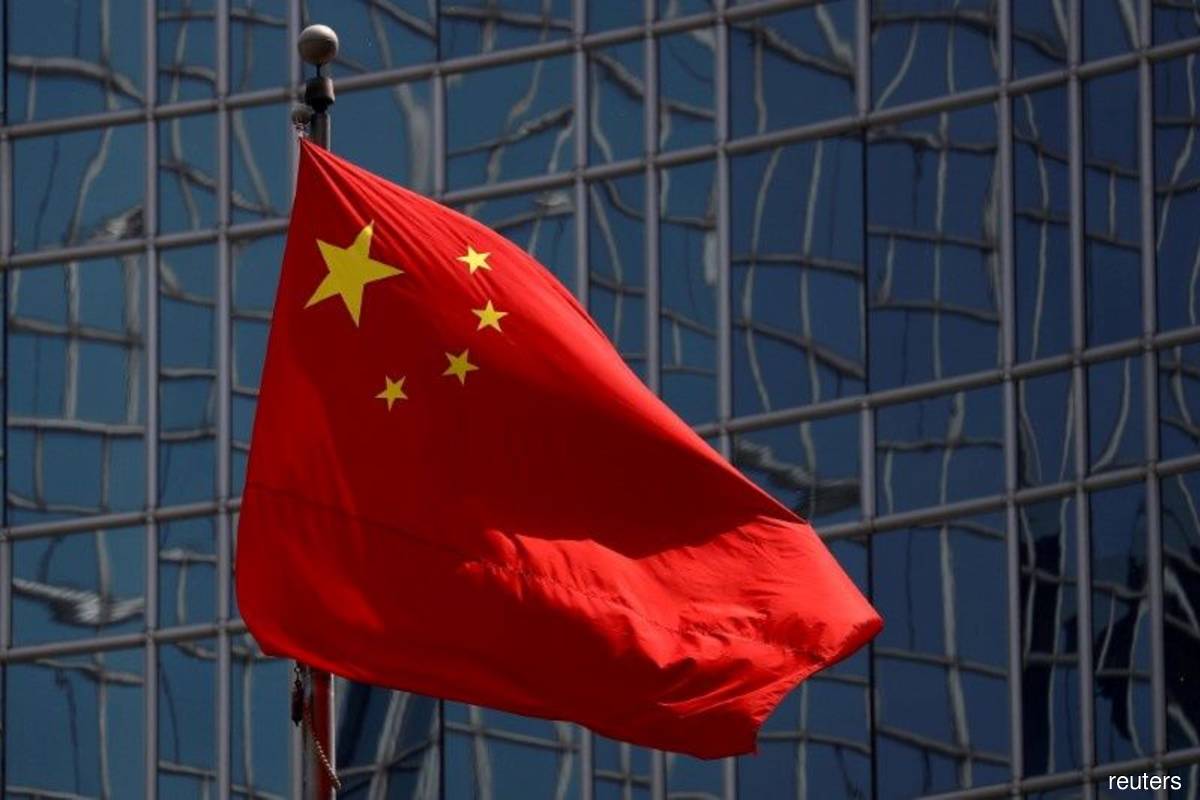 (Dec 8): Local governments in China should prevent the "blind and disorderly development" of power-hungry data centres, Beijing said on Wednesday as it seeks to reduce carbon emissions from the country's technology and communications sector.

Reducing the dependence of data centres and 5G networks on coal-fired power plants was essential for China to fulfil its pledge of peaking carbon emissions by 2030 and reach carbon neutrality by 2060, according to a newly published plan.

"Data centres and 5G are ... the most critical link when it comes to saving energy and reducing consumption of new infrastructure," said the plan, authored by the National Development and Reform Commission and government departments focused on cyberspace, renewable energy, and telecommunications.

Data centres, fitted with server racks that store and process internet data, consume large amounts of energy to cool their computer networks. The related power costs represent up to 70% of operating expenses, according to statistics from Greenpeace.

Estimated electricity consumption from China's data centres and 5G base stations could almost quadruple from 200 billion kilowatt-hours in 2020 - with more than 60% sourced from coal-fired power stations - to 782 billion kWh by 2035, Greenpeace has said.

The plan published on Wednesday calls on local governments to refrain from providing incentives to companies for the construction of data centres lying outside areas earmarked by Beijing as national hubs.

"All localities must strengthen overall guidance for the construction of data centres, and resolutely avoid the blind and disorderly development of data centres," the plan said.

Additional measures include improving the layout of data centres by outsourcing some of the processing work they do from the highly developed eastern region to China's underdeveloped west, where renewable energy sources are more abundant.