Bids to strike out Anwar’s name in two suits dismissed 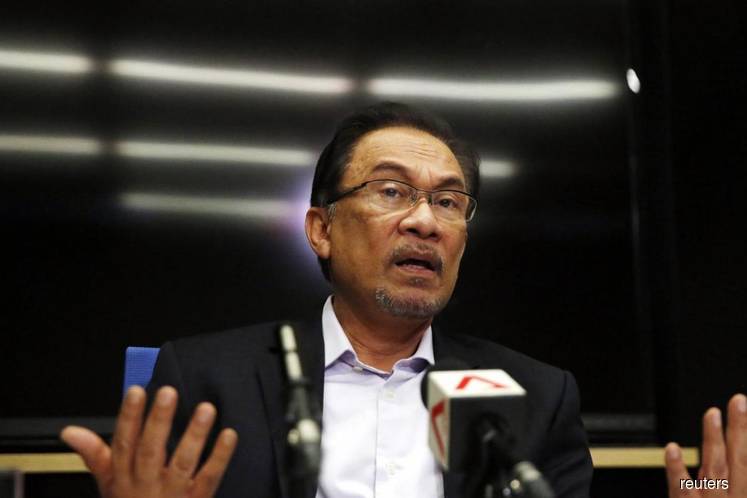 A separate Sessions Court also dismissed an application by Anwar's press secretary, Tunku Nashrul Tunku Abaidah, to strike out portions of Yusoff's suit that also referred to the PKR president.

With the dismissal, the two statements of claim remained intact, according to a statement issued by Yusof's lawyer Mohd Haniff Khatri Abdulla.

The decision was made by Sessions judge Datuk Ishak Bakri in the suit against Tunku Nashrul and Sessions judge Fathiyah Idris in the matter against Farhash.

Tunku Nashrul and Farhash wanted any references to Anwar to be expunged on the grounds that the suit was motivated by political reasons.

Yusoff, who was Anwar's research officer, had filed the suit against Farhash in September following the assaults he allegedly suffered at the PKR president's office in Petaling Jaya.

He filed a separate suit against Tunku Nashrul for defamation.