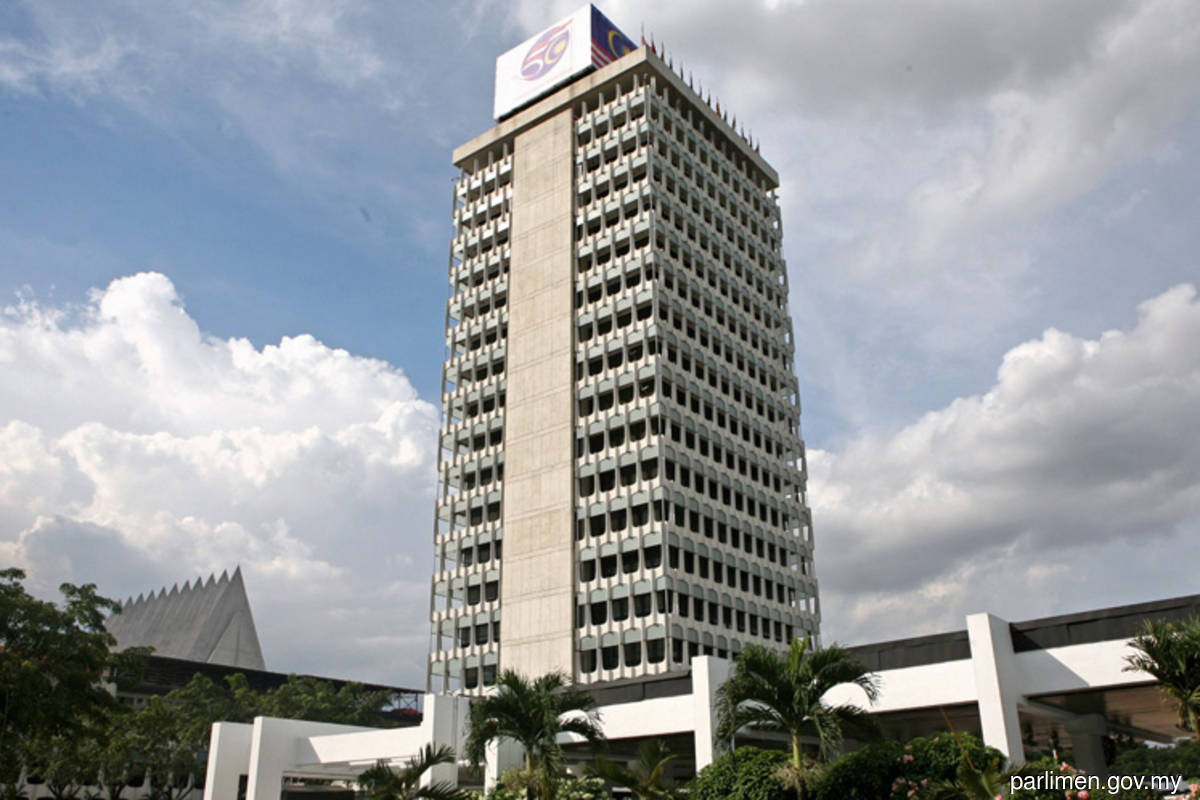 PUTRAJAYA (Oct 6): A bill to amend the Federal Constitution to be in line with the relevant provisions of the Malaysia Agreement 1963 (MA63) is expected to be tabled in Parliament by end of this month, said Minister in the Prime Minister’s Department (Parliament and Law) Datuk Seri Dr Wan Junaidi Tuanku Jaafar.

Wan Junaidi said the legislative amendments to the Federal Constitution were crucial as they would provide clarity to the position of Sabah and Sarawak, as well as the people particularly the natives of both states.

“Over the years there has been erosion in the rights of Sabah and Sarawak as stated in Malaysia Agreement 1963. We hope to rectify this by amending some critical provisions in the Federal Constitution,” he said in a statement on Wednesday.

On Saturday (Oct 2), Wan Junaidi said the government, with assistance from the Attorney General’s Chambers (AGC), would be looking at amending several critical legal provisions in MA63 to reinstate the rights of the people in Sabah and Sarawak, as per the agreement upon the formation of Malaysia.

Based on the estimated timeline, Wan Junaidi said the first reading of the bill could take place on Oct 26, followed by the second reading on Oct 28.

The AGC is scheduled to come up with the Blue Bill on this, which will be presented to Members of Parliament (MPs), hopefully on Oct 25, he said.

“While the AGC is reviewing the legal provisions, we have already started engagement exercise to explain the matters to key stakeholders including Members of Parliament, Sabah and Sarawak leaders, as well as the Attorney-Generals in the two states,” he said.

Depending on the success of the engagement exercise, Wan Junaidi said he is targeting to have a special meeting on MA63 to be chaired by Prime Minister Datuk Seri Ismail Sabri Yaakob on Oct 21.

Subsequently, he said a special paper on MA63 would be presented by the Prime Minister to the members of the Cabinet the next day (Oct 22).