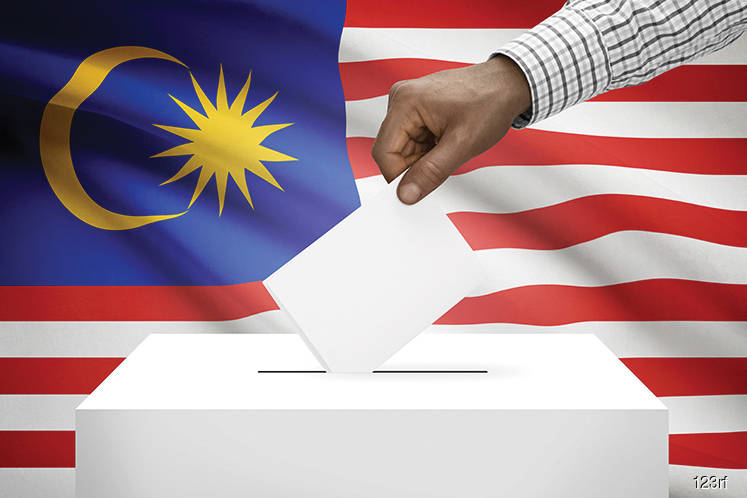 KUALA LUMPUR (July 11): The bill to amend the Federal Constitutional to lower the voting age from 21 to 18 was re-tabled at the Dewan Rakyat today, with three amendments.

The third amendment is to allow automatic voter registration, a shift from the current system whereby voters have to manually register with the Election Commission (EC).

Yesterday, the government withdrew the original bill, which had only stipulated lowering the voting age, after agreeing with the opposition to also include automatic voter registration and a lower minimum age for election candidates that is in line with the lower voting age.

Opposition Leader Datuk Seri Ismail Sabri Yaakob (BN-Bera) was reported as saying the opposition will now support the bill, following the inclusion of its proposals.

The second reading for the bill is scheduled for July 16.

The amendments need a two thirds majority from the Dewan Rakyat's 222 members of Parliament, in order to be passed through.