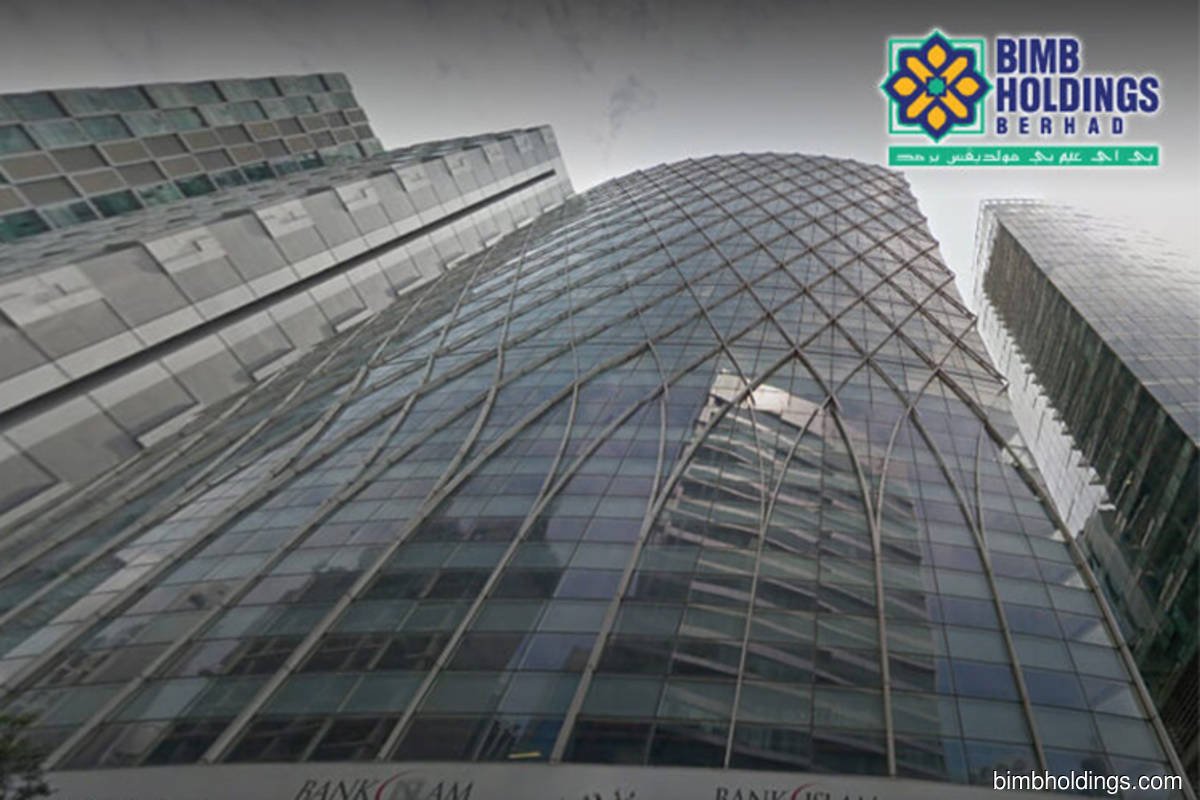 KUALA LUMPUR (April 13): BIMB Holdings Bhd, which owns Bank Islam Malaysia Bhd, is proposing a share placement of about 220 million new shares to raise close to RM800 million fresh capital, according to a source familiar with the fundraising exercise.

The new shares are said to be priced in the range of RM3.55 to RM3.60, the source said. The share placement will be at a discount over the last traded price of RM3.94.

BIMB’s share price drifted lower over the past two weeks, dropping from this year’s peak of RM4.40 in late March.

The share placement is part of the financial group’s restructuring exercise, which will ultimately lead to Bank Islam taking over the listing status of BIMB.

BIMB is the second financial group — after AMMB Holdings Bhd which owns AmBank (M) Bhd — that has opted for share placement to raise capital.

Analysts said the response to the share placement, which will take place barely two weeks after AmBank’s, will be an indicator of investors’ appetite for banking stocks.

Interestingly, the merger and acquisition (M&A) theme play has returned to the sector recently.

The board of BIMB has suspended the trading of the company’s shares today, according to a filing with Bursa Malaysia, pending a “material announcement in relation to a fundraising exercise to be released by the company”. Lembaga Tabung Haji is the controlling shareholder of BIMB, holding a 53.14% stake in the group. Other substantial shareholders are the Employees Provident Fund (EPF) with a 12.24% stake, Permodalan Nasional Bhd (10.93%), Yayasan Pelaburan Bumiputra (5.07%) and Retirement Fund (Incorporated) (KWAP) (2.65%).

BIMB announced the restructuring exercise more than a year ago in December 2019. The corporate exercise is said to be delayed due to the Covid-19 pandemic.

The group has revealed previously its intention to undertake private placement of new shares to raise RM800 million as part of its restructuring exercise.

Under the plan, BIMB will also be paying cash consideration to warrant holders for cancelling their exercise rights to the warrants. Ultimately, Bank Islam will take over BIMB Securities Sdn Bhd and the stake held in Syarikat Takaful, as well as the listed status from the parent company.