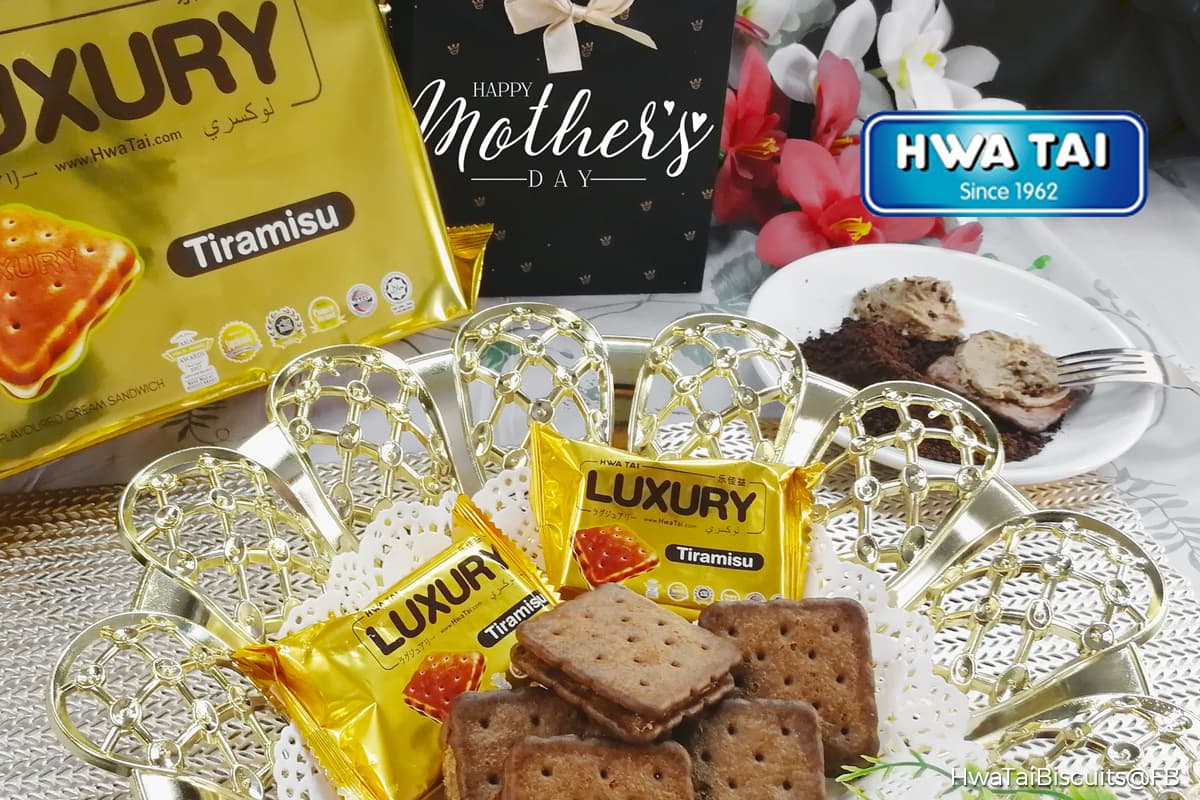 KUALA LUMPUR (July 29): Biscuit maker Hwa Tai Industries Bhd’s share price rose more than 16% to a record high on Bursa Malaysia today after hitting limit up yesterday at above RM1 as investors looked ahead to the company’s second-quarter results announcement, which is scheduled to be released in August.

For Malaysians, Hwa Tai has been a household name when it comes to biscuits.

The company claimed on its website that it is one of the longest established biscuit manufacturers in Malaysia.

"[We were] established in 1962 and listed on Malaysia’s stock exchange in 1992. Since then, this fast-expanding company has grown to be one of the largest players in the biscuit industry in the country and produce a fine, wide range of superior quality biscuits.

"It has been successfully marketed domestically and internationally through Hwa Tai’s own vast and comprehensive distribution network. Our biscuits are marketed under the brand name or trademark of HWA TAI and LUXURY,” Hwa Tai added.