Bitcoin falls from peak, doubts linger over US ETF boost 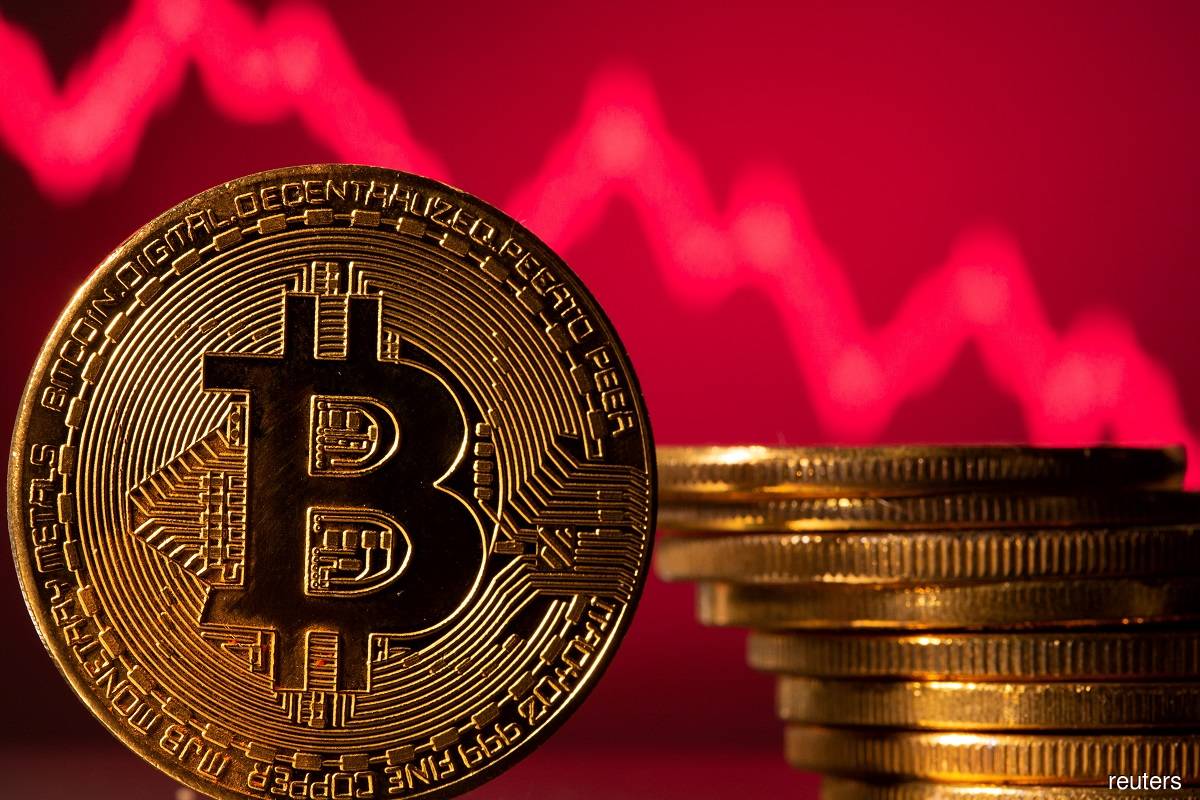 NEW YORK/LONDON (Oct 21): Bitcoin on Thursday pulled back from its all-time high struck a day earlier after the debut of the first US Bitcoin futures exchange-traded fund (ETF), though with more such ETFs set to launch, analysts questioned the impact on cryptocurrency investment flows.

Bitcoin's rally — six months after its previous top of US$64,895 — was fuelled by the launch of the ProShares Bitcoin Strategy ETF.

Investors have bet the long-awaited launch of Bitcoin ETFs will lead to greater investment from both retail and institutional investors.

Yet some analysts at major banks voiced doubt over how long-lasting the boost to Bitcoin's price from the ProShares ETF, which trades under the ticker BITO, would be.

"Will the launch of BITO by itself bring significantly more fresh capital into Bitcoin? We doubt it given the multitude of investment choices Bitcoin investors already have," JPMorgan analysts wrote in a note.

Still, others predicted that Bitcoin's latest peak would lead to further gains this year.

"We think it's going to go higher and we can get to US$80 or US$90,000 by the end of this year easy, but that won't be without volatility," said Matt Dibb, COO of Singapore-based Stack Funds.

In the past few days, he said, traders have been starting to pay high rates to borrow to buy Bitcoin futures, "and that's a sign that we could be a bit overextended, and there could be a pullback to come".