Bitcoin falls when US market opens, pointing to cash raising 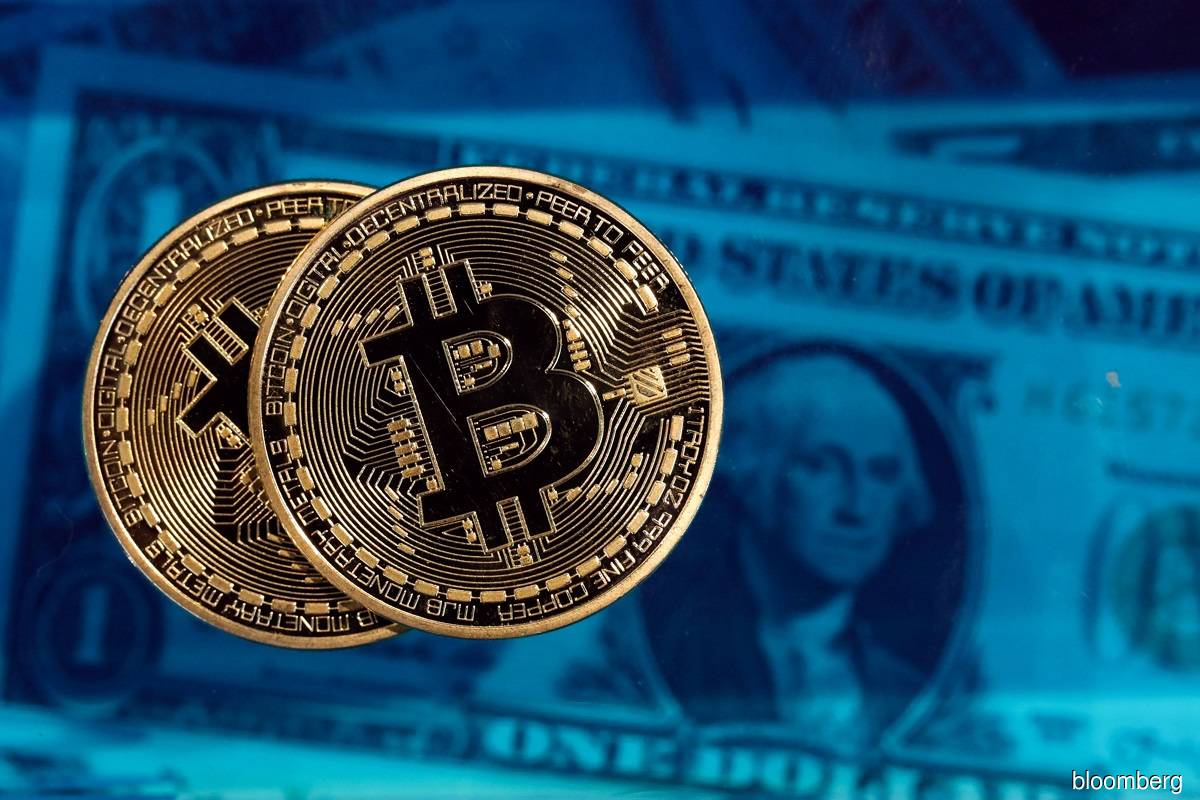 NEW YORK (May 24): Crypto, stocks, bonds. Just about everything has been having a tough time of late. But maybe Bitcoin's poor performance can be blamed on the equities market.

Bitcoin, which trades 24/7, has largely tended to move higher on weekends, and the coin has not been posting any abnormal moves between 9.30am and 4pm on Saturdays and Sundays, which are the stock market's US operating hours during the week. But Monday through Friday, its intraday path looks much different, according to Bespoke Investment Group. Bitcoin was marginally lower at 9.40am in New York at about US$29,180 on Tuesday.

Before stocks open on weekdays, the largest cryptocurrency tends to trade relatively flat. But once the market opens, Bitcoin falls "off a cliff", averaging declines of around 1.5% during market hours. When US stock trading ends, the token goes back to trading sideways for a few hours, and then tends to rally from 8pm to midnight, Bespoke found. "Basically all of Bitcoin's decline over the last month has come when US markets have been open," Bespoke strategists wrote in a note. "This signals to us that recent declines for Bitcoin have been more about investors raising cash and selling assets more broadly rather than a more Bitcoin-specific trend."

Analysts have been noting all year that cryptocurrencies and stocks have been joined at the hip when it comes to their moves. When one goes up on any given day, the other tends to follow, and vice versa. Correlations between stocks and Bitcoin have been strong, and the relationship is even more pronounced between the coin and tech stocks, which can sometimes be thought of as more speculative plays in the market. The 90-day correlation coefficient of Bitcoin and the tech gauge now stands above 0.68, among the highest such readings in Bloomberg data going back to 2010. A coefficient of 1 means the assets are moving in lockstep, while -1 would show they are moving in opposite directions.

All manner of riskier assets have been in distress this year as the Federal Reserve slowly removes the accommodative policies it had put in place to help the US economy through the pandemic. The central bank is raising interest rates in an attempt to cool inflation, which has hurt companies and assets on the riskier or more speculative spectrum.

"On top of the more stable price action of Bitcoin on weekends and outside normal market hours, the risk-off sentiment in equity markets during regular US trading hours appears to be playing a significant role in why Bitcoin has seen such large declines almost solely during US hours," Bespoke said in the note. "Essentially, as the stock market drives the cab, Bitcoin has been the unwitting passenger in the back."