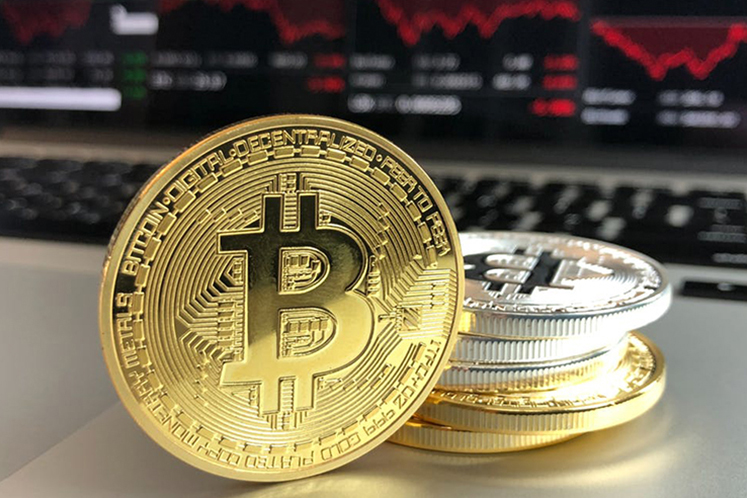 KUALA LUMPUR (May 8): Bitcoin, the world’s largest cryptocurrency by market cap, will undergo a halving on May 12, said social trading platform eToro.

eToro analyst Simon Peters said the halving could not only see the price of bitcoin rise, as it has done following previous halvings, but it could also result in a whole new brand of crypto investors.

Peters said the halving, which takes place every four years, will see the production of bitcoin cut in half in such a way that mining the cryptocurrency only generates 50% of the yield it used to, thus reducing the supply of bitcoin and preventing extreme price inflation.

He said many analysts believe that a long bull run will follow. With each extended bull run, there has been an increased interest in bitcoin and crypto as an asset class, and with that has come a widening of the investor base.

“During and after the first halving in 2012, the key investors were those already involved in the asset class.

“The bitcoin investor base was almost exclusively made up of those in the know; blockchain scientists and data programmers as well as libertarians interested in the idea of a monetary system outside of political influence and central bank control,” he said in a statement.

Peters said following the 2012 halving, bitcoin’s price went from US$13 on the day to a peak of US$230 within six months.

But he said it was the 2016 halving that arguably provided a watershed moment for bitcoin as it led to the 2017/18 price rally, and subsequently brought the topic of crypto into public consciousness.

During this period, millennials showed high interest in cryptoassets as they represented 50% of Malaysian crypto investors on eToro, he said.

“After the second halving in 2016, bitcoin exploded, both in terms of price and popularity due to the wide media coverage surrounding bitcoin.

“Alongside the computer programmers and blockchain scientists were ordinary people, from management consultants to electricians and hairdressers. Suddenly bitcoin was on everyone’s lips,” he said.

He highlighted that there was a massive uptick in people investing in bitcoin on the eToro platform during the 2016 halving and expects similar levels of investment again.

“In 2017 and 2018, 70% of people came to eToro to invest in crypto. Since then, the crypto industry has matured, with talks of regulation, institutional investors entering the market and even central banks expressing an interest in the asset class.

“Combine this with another price rally expected after the 2020 halving, and we could be on the precipice of crypto becoming a mainstay of investors' portfolios in the same way as stocks, bonds and commodities,” Peters said.

He said similar to the last halving and subsequent price increase, more retail investors are expected to pile into crypto during this one from fears of missing out.

“The price of bitcoin is currently around US$9,000, and if it starts heading towards the US$20,000 highs seen in the last rally, we expect even more people will want a slice of the action,” he said.