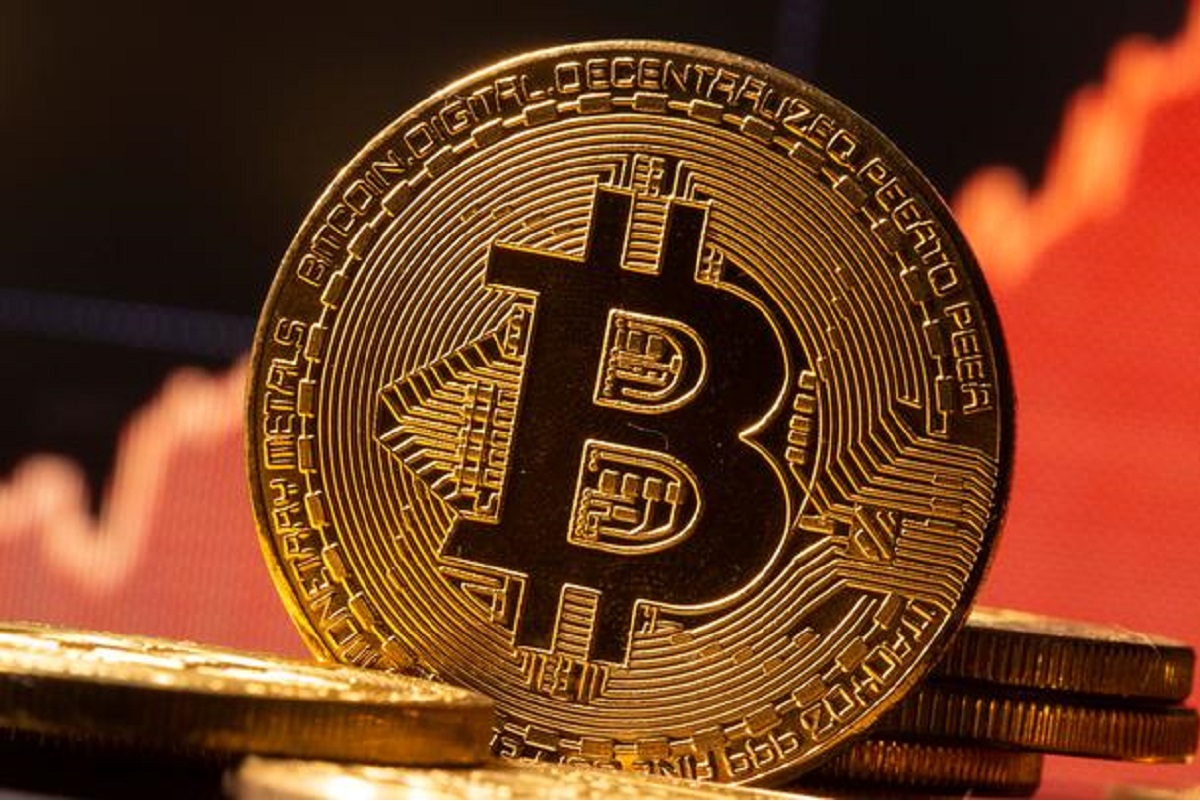 TOKYO/SINGAPORE (Oct 18): Bitcoin hovered near a six-month high early on Monday on hopes that US regulators would soon allow cryptocurrency exchange-traded funds (ETF) to trade, while global inflation worries also provided some support.

The US Securities and Exchange Commission (SEC) is set to allow the first American bitcoin futures ETF to begin trading this week, Bloomberg News reported on Thursday, a move likely to lead to wider investment in digital assets.

Cryptocurrency players expect the approval of the first US bitcoin ETF to trigger an influx of money from institutional players who cannot invest in digital coins at the moment.

Rising inflation worries also increased appetite for bitcoin, which is in limited supply, in contrast to the ample amount of currencies issued by central banks in recent years as monetary authorities printed money to stimulate their economies.

But some analysts noted that, after the recent rally, investors may sell bitcoin on the ETF news.

"The news of a suite of futures-tracking ETFs is not new to those following the space closely, and to many this is a step forward but not the game-changer that some are sensing," said Chris Weston, head of research at Pepperstone in Melbourne, Australia.

"We’ve been excited by a spot ETF before, and this may need more work on the regulation front."