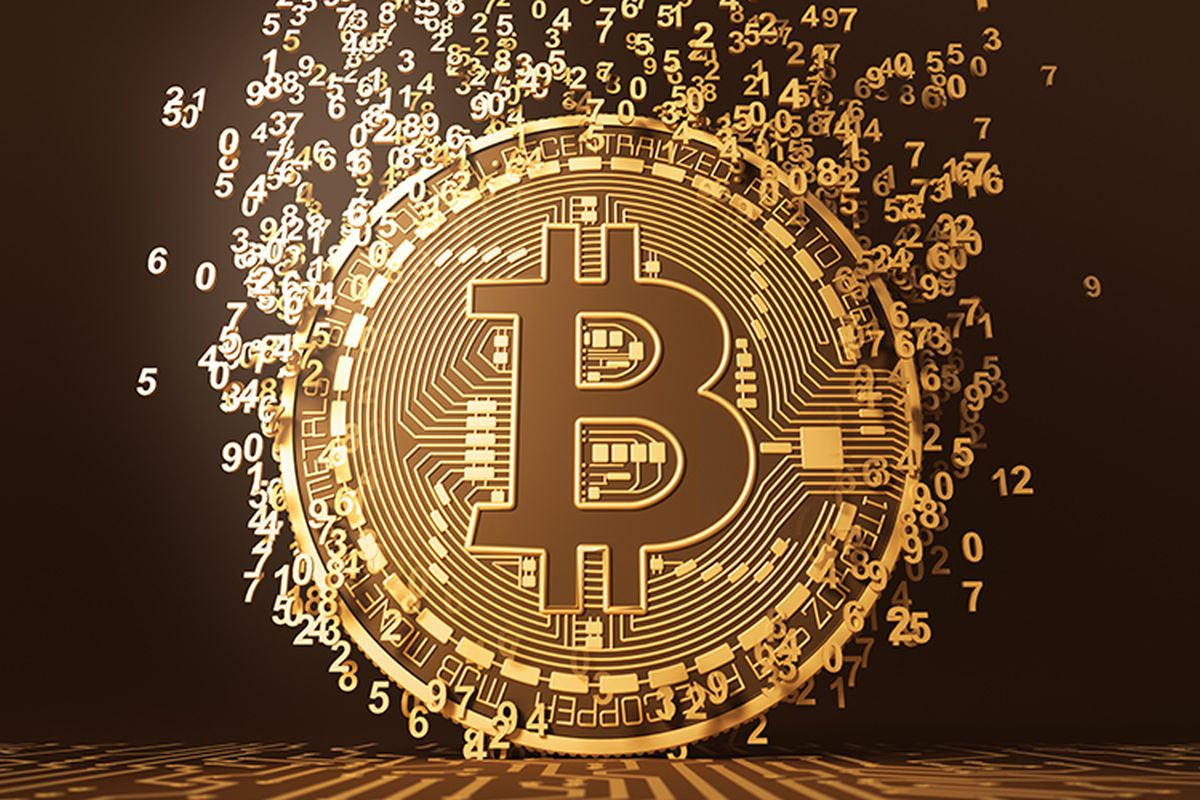 LONDON/HONG KONG (Oct 15): Bitcoin hit US$60,000 for the first time in six months on Friday, nearing its record high, as traders grew confident that US regulators would approve the launch of an exchange-traded fund (ETF) based on its futures contracts.

Cryptocurrency investors have been waiting for approval of the first US ETF for bitcoin, whose recent rally has been fuelled in part by anticipation of such a move, which is seen as speeding up the mainstream adoption of digital assets.

The US Securities and Exchange Commission (SEC) is set to allow the first US bitcoin futures ETF to begin trading next week, Bloomberg News reported on Thursday.

"It is widely expected that Q4 will see significant progress around a bitcoin ETF in the US," Ben Caselin, head of research and strategy at Asia-based cryptocurrency exchange AAX, said.

Friday's moves were spurred, he said, by a tweet from the SEC's investor education office that stated: "Before investing in a fund that holds Bitcoin futures contracts, make sure you carefully weigh the potential risks and benefits."

Several fund managers, including the VanEck Bitcoin Trust, ProShares, Invesco, Valkyrie and Galaxy Digital Funds have applied to launch bitcoin ETFs in the United States. Crypto ETFs have been launched this year in Canada and Europe.

"We have seen more institutional build up, especially in the past few weeks, than we have at any time since the (bitcoin price) crash back in April," said Noelle Acheson, head of market insights at Genesis Global Trading.

SEC Chair Gary Gensler has previously said the crypto market involves many tokens which may be unregistered securities and leaves prices open to manipulation and millions of investors vulnerable to risks.

The Bloomberg report, citing people familiar with the matter, said that proposals by ProShares and Invesco are based on futures contracts and were filed under mutual fund rules that Gensler has said provide "significant investor protections".

The SEC did not immediately respond to a request for comment on the Bloomberg report.