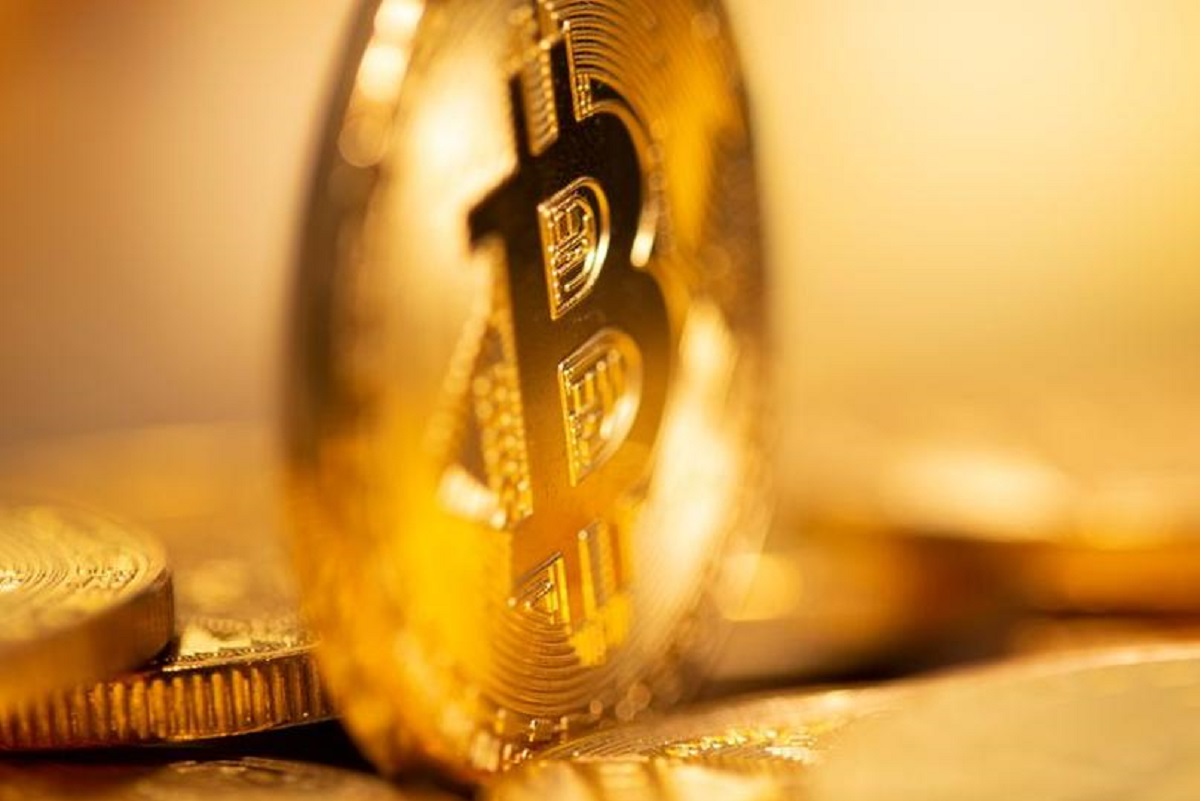 KUALA LUMPUR (Nov 26): The Bitcoin network could potentially match the dollar value transferred on Mastercard’s network as early as 2026, or as late as 2060, according to a market intelligence platform for blockchain and other distributed ledger technology.

Citing a Nov 25 report from market intelligence platform for blockchain and other distributed ledger technology, Blockdata, cryptocurrency news portal Cointelegraph on Friday (Nov 26) said the Bitcoin network processed about US$489 billion per quarter in 2021, which is greater than Paypal’s US$302 billion.

The Blockdata report titled “When might the Bitcoin network process volumes like Mastercard and Visa?” said that after just 12 years in existence, Bitcoin processes about 27% of Mastercard’s US$1.8 trillion per quarter, and 15% of Visa’s US$3.2 trillion.

It said three factors could see the Bitcoin network rise to the level of the two credit card giants in terms of total volume processed: the total number of transactions, the average amount of Bitcoin sent per transaction, and the rise of the price of Bitcoin.

However, it said the report could not find current data indicating that the average amount of Bitcoin sent per transaction is on an upswing.

Blockdata said the trend could change in the future, but a rise in price to US$245,000 at the current volume would also bring Bitcoin to match Mastercard.

It said this price action is potentially more likely than an uptick in volume, according to some analysts.

Blockdata ultimately claimed that it is unlikely for Bitcoin price to rise to the appropriate level to match Mastercard.

If one considers the average yearly Bitcoin price, it might take until 2060. On the other hand “taking the current growth rate in 2021 as a metric, it could happen as soon as 2026”.