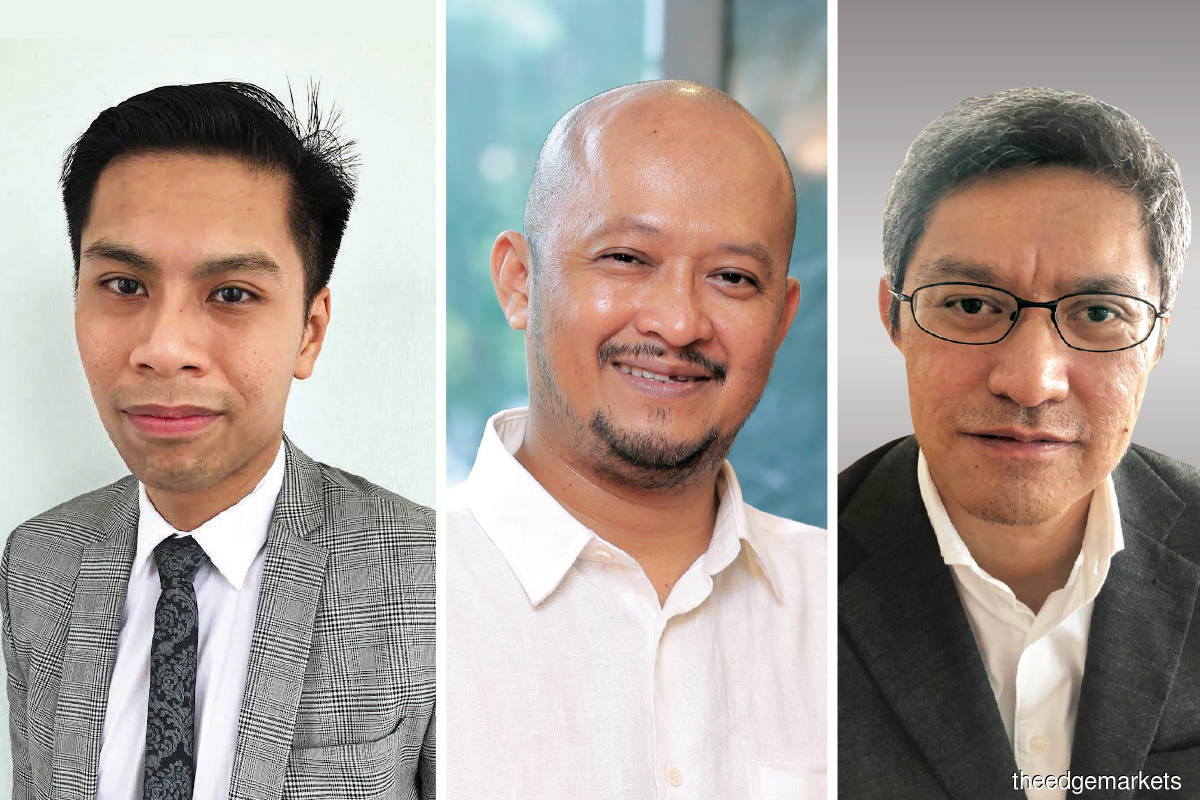 FOR years now, players in the vape and tobacco industries have called for the regularisation of the vaping industry. In Budget 2022, their pleas were heard, but not in the way they expected.

From Jan 1, 2022, both nicotine- and non-nicotine-based vape liquids will see the imposition of excise duty amounting to a hefty RM1.20 per ml, which means vapers will probably have to pay double for the same quantity of vape juice.

The bigger worry, though, is whether the high excise duty will create a black market for the vape industry and how big it could get.

CGS-CIMB Research analyst Kamarul Anwar points out in a report dated Nov 8 that the high excise rates could result in a huge black market similar to that which has long plagued the combustible cigarette category.

“The vaping population in Malaysia is the younger generation. Their purchasing power is shrivelled, with many jobs’ starting salaries lower than those of their predecessors in both nominal and real terms.

“So, of course, they are much more price-sensitive. With the excise duty potentially doubling vape liquid prices, I wouldn’t be surprised if they have no choice but to seek a cheaper alternative in the black market,” Kamarul tells The Edge. Malaysian Vape Industry Advocacy president Rizani Zakaria has also cautioned against the imposition of high duties for vape products, as he fears that the surge in prices would encourage a black market.

“We recommend that the government maintain the current excise rate at 40 sen per ml. The new rate has basically tripled [the existing excise duty] and will definitely cause negative consequences in the industry,” he says in an email reply to The Edge.

Currently, only non-nicotine-based vape juices are taxed at a rate of 40 sen per ml.

In Malaysia, there are reportedly 1.12 million vapers, according to a study by the Malaysian Vape Chamber of Commerce (MVC) in February this year.

Back-of-envelope calculations show that, based on the new excise duty rates and the average consumption pattern of vapers in Malaysia, the government could stand to reap about RM693 million per year from vape excise duty.

If the high excise duty breeds a black market for the vape industry, however, the potential tax collection could be in jeopardy. “We have seen Italy’s vape industry experiencing significant constraints from high tax rates. According to studies, at one point, the tax rate for vape e-liquids was at a high of 38.6 euro cents (RM1.85) per ml and Italy’s Department of Finance collected far less taxes than its projection as consumers turned to untaxed products.

“Ultimately, the government of Italy slashed its vape tax, recognising that high rates create a black market and cause consumers to turn to unregulated products,” Fazli says. He adds that tax policies need to be evidence-based and thoughtfully designed to avoid unintended consequences.

Vaping is seen as a harm reduction product and studies conducted by Public Health England have shown that vaping is 95% less harmful than tobacco.

It is also worth noting that the report by MVCC pointed out that 57% of vapers in Malaysia switched to vaping as a means to quit smoking.

While the purpose of the excise duty is to “promote a healthy lifestyle” among Malaysians, there are concerns that former smokers might go back to cigarettes because of the high excise rates. Rizani says vape products could be more expensive than cigarettes next year with the excise duty.

“In turn, this may lead many vapers (the majority of whom are former smokers) to return to smoking, as they will be deterred by the high prices of vaping products. Smokers who have been considering a switch would also be deterred from making this move.

“In a survey we conducted earlier this year, we found that the majority of Malaysian vapers are ex-smokers (88%). According to the National Health and Morbidity Survey 2019, there are an estimated 4.9 million smokers and 1.12 million vapers in Malaysia. Even if half of the 88% reverted to smoking, we [would be] looking at close to 500,000 new smokers,” he cautions.

With an already huge black market in the combustible cigarette category, legal players like British American Tobacco (M) Bhd (BAT) are also likely to have to deal with the potential of a black market forming in the vape category.

BAT aims to become a major player in Malaysia’s vape market within three years, says Kamarul in his report. Previously, the tobacco company had not brought in its own vape products because the industry was unregulated.

“It said this vision [of being a major player] was supported by the track records of its sister companies in other countries. This is Malaysia, however, where many of those with a high propensity to smoke have [no] purchasing power. Thus, quality and marketing prowess can take a backseat to pricing,” he says, adding that legal cigarettes will continue to wane in relevance.

Taxes are only the first step towards regulation, says Rizani. The next important step is the regulatory framework for vape products to ensure that they not only comply with quality and safety standards but also do not fall into the hands of underage users.

Recently, Health Minister Khairy Jamaluddin told parliament that the Ministry of Health was in the process of amending the Poisons Act 1952, which regulates medicines and drugs, including nicotine. Details are scant at this juncture.