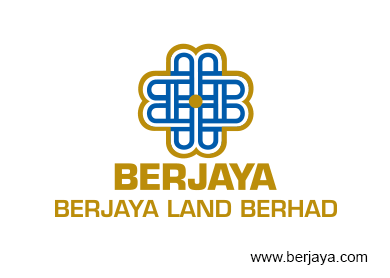 In a filing with Bursa Malaysia today, BLand said the Memorandum of Understanding (MoU) outlining the disposal of its 70% stake in GMOC to Carnival Group had lapsed on Dec 31, 2014 and the parties are no longer obligated to proceed with the proposed disposal of equity interest.

The Edge Weekly had reported on Jan 20 last year reported that Tan’s ambitious plan to build the world’s largest mall in China was delayed after missing the October 2013 deadline to complete Phase 1.

Tan had then appointed a major local bank to raise financing, source for a new equity partner or rope in an investor to purchase a stake from one of the two shareholders of BCGM, the company constructing the mall, to kick-start the project back on track.

BLand owns 51% of the registered capital in GMOC, while the balance of 49% is owned by Berjaya Times Square (Cayman) Ltd, a company controlled by Tan and his son, Rayvin Tan Yeong Sheik. GMOC was incorporated in China on July 28, 2004.

The development of the Great Mall of China was announced with aplomb in mid-2012. At 18.5 million sq ft, the mall was touted to replace The Dubai Mall in the United Arab Emirates which has a build-up space of 12.1 million sq ft, as the world’s largest mall.