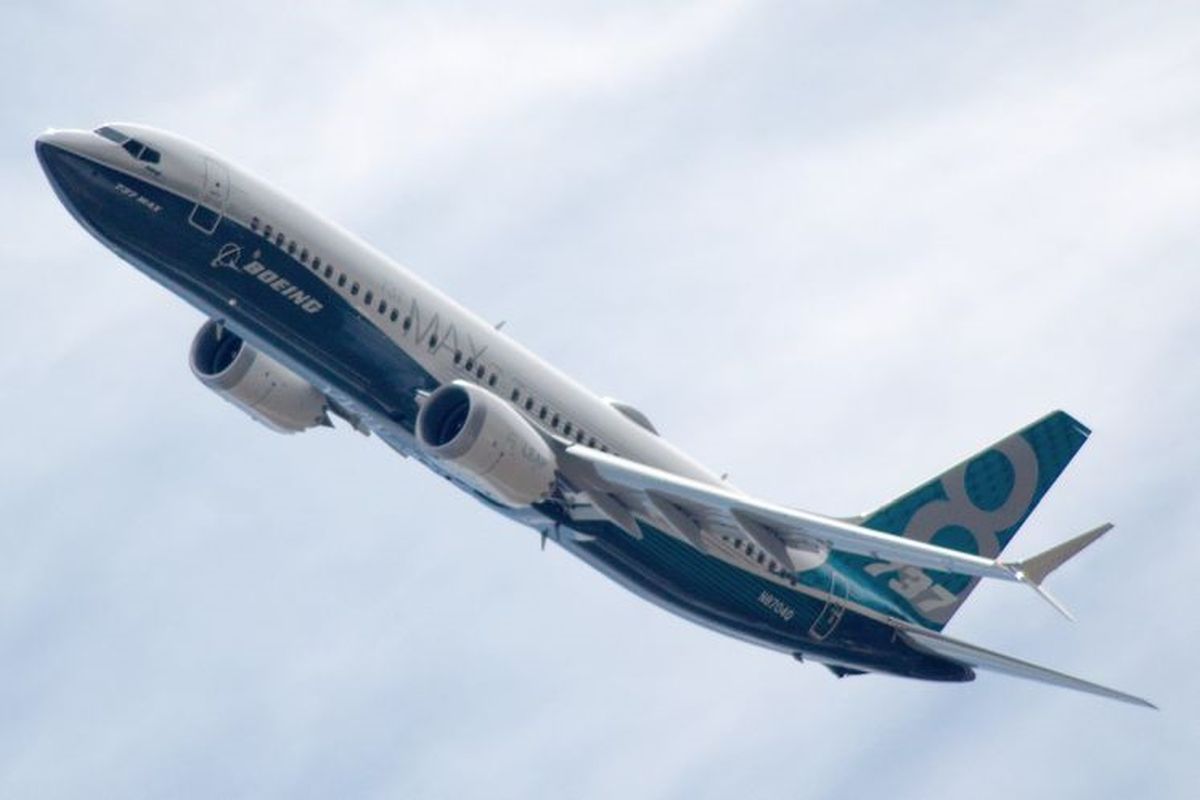 SEATTLE/BEIJING (Aug 4): A Boeing Co 737 Max jet departed for China on Wednesday to conduct a flight test as part of the US planemaker's attempt to gain approval in the vital travel market following two fatal crashes, people familiar with the matter said.

Flight-tracking site FlightRadar24 showed a 737 MAX 7 test plane taking off from Boeing Field near Seattle at 8:17am local time (1517 GMT) bound for John Rodgers Field outside Honolulu, the first leg of its trip across the Pacific.

Boeing and China regulators have scheduled re-certification flights and testing in the coming days, though the precise timing and how long the process would take could change depending on a number of factors, one of the people said.

A Boeing spokesperson declined to comment on the flight and referred questions to regulators. "Boeing continues to work with global regulators as they complete their validation processes in order to better understand enhancements to the airplane," the spokesperson said.

Some 30 airlines and 175 countries have allowed the 737 MAX to return to service following a nearly two-year safety ban after crashes five months apart killed 346 people, plunging Boeing into a financial crisis long-since compounded by the global coronavirus pandemic.

Boeing's 737 MAX remains grounded in China, where trade tensions between Washington and Beijing have cut off sales for years, though Chief Executive Dave Calhoun said last week he still expects the 737 MAX to win approval before year-end.

Before the 737 MAX was grounded in March 2019 after a second fatal crash, Boeing was selling one quarter of the planes it built annually to China buyers. For years, simmering geopolitical tensions between Washington and Beijing have caused uncertainty.

Industry sources have also cautioned that the worsening Covid-19 pandemic situation in China may delay the planned testing.