Boeing board to face investors’ suit over 737 MAX crashes 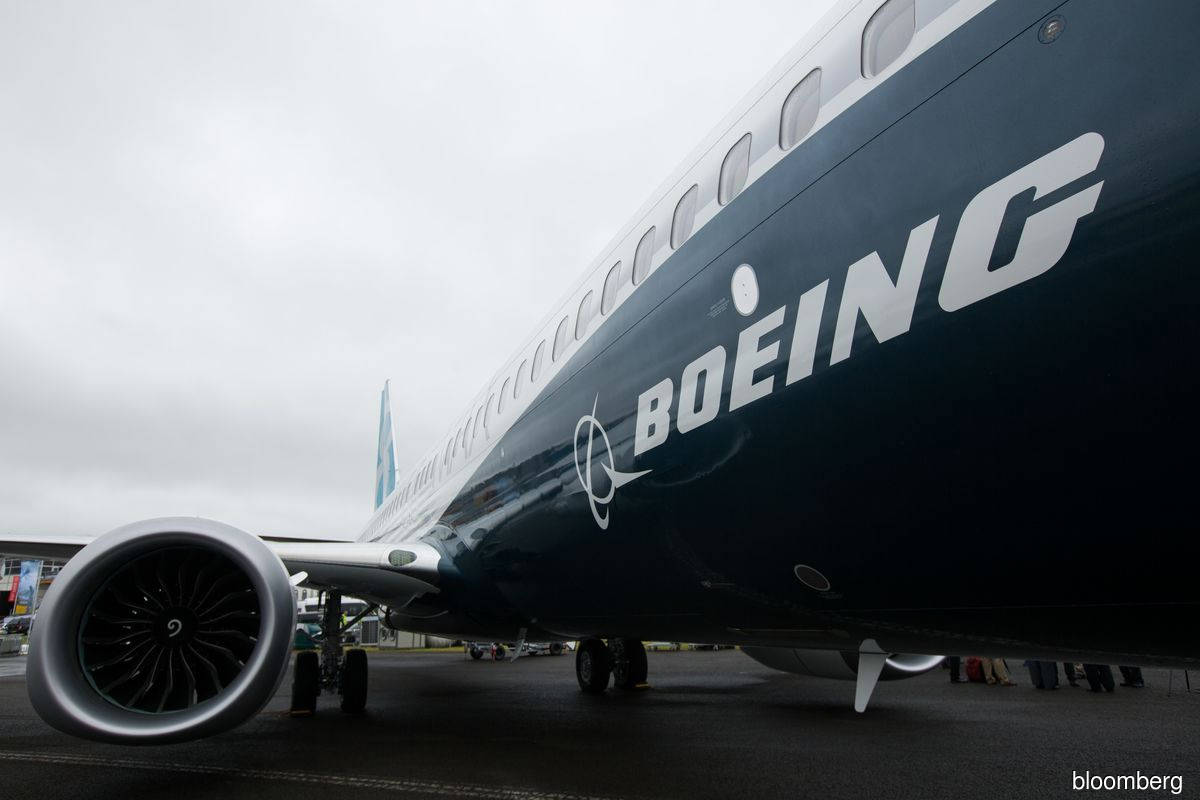 (Sept 8): Boeing Co.’s directors must face an investors’ lawsuit accusing them of failing to properly oversee development of the 737 MAX line of planes that were involved in two fatal crashes within a six-month period starting in 2018.

Delaware Chancery Judge Morgan Zurn threw out some claims against Boeing’s board, but said Boeing shareholders produced enough evidence to justify pursuing claims that directors missed a “red flag” about the 737 MAX’s safety issues in the first crash in October 2018. That incident raised issues about a flight-control system “that the board should have heeded but instead ignored,” the judge said in her 102-page decision.

Boeing’s board didn’t move to gain greater oversight over quality and safety until a second MAX crashed in Ethiopia in March 2019, according to a complaint filed by the New York State Common Retirement Fund and the Fire and Police Pension Association of Colorado. But the board failed to focus on safety even before the first crash, the investors claim.

The second disaster, which brought the death toll from the two accidents to 346, spurred a global grounding that plunged Boeing into one of the deepest crises in its century-long history.  Different investors’ suits against company directors have been consolidated in state court in Delaware.

An automated flight-control system known as MCAS was implicated in both crashes. The U.S. Federal Aviation Administration last year gave Boeing the green light to have the planes resume passenger flights after extensive modifications to the MCAS systems.

Disgruntled investors claim David Calhoun, who was lead director when the fatal accidents occurred, made “public representations” he knew were false about the board’s response to the first 737 MAX crash in hopes of salvaging directors’ reputations. Zurn backed up their contentions, noting Calhoun made four misstatements after Lion Air Flight 610 plunged into the Java Sea in 2018, killing, all 189 people aboard.

That disaster should have served as a wake up call to Boeing directors, Zurn said. Instead, board members “ignored the Lion Air Crash and the consequent revelations about the unsafe 737 MAX,” the judge wrote. Investors claim that led to the second fatal crash in 2019.

Zurn did throw out claims against individual Boeing executives, saying it was the board that failed to “make any good faith effort to implement and oversee a board-level system to monitor and report on safety.”

Zurn acknowledged the primary victims of Boeing’s lax oversight were the passengers of the two 737 MAX flights and their families.

“While it may seem callous in the face of their losses, corporate law recognizes another set of victims: Boeing as an enterprise, and its stockholders,” the judge said. “The crashes caused the company and its investors to lose billions of dollars in value.”

The case is In Re Boeing Co. Derivative Litigation, 2019-0907, Delaware Chancery Court (Wilmington).