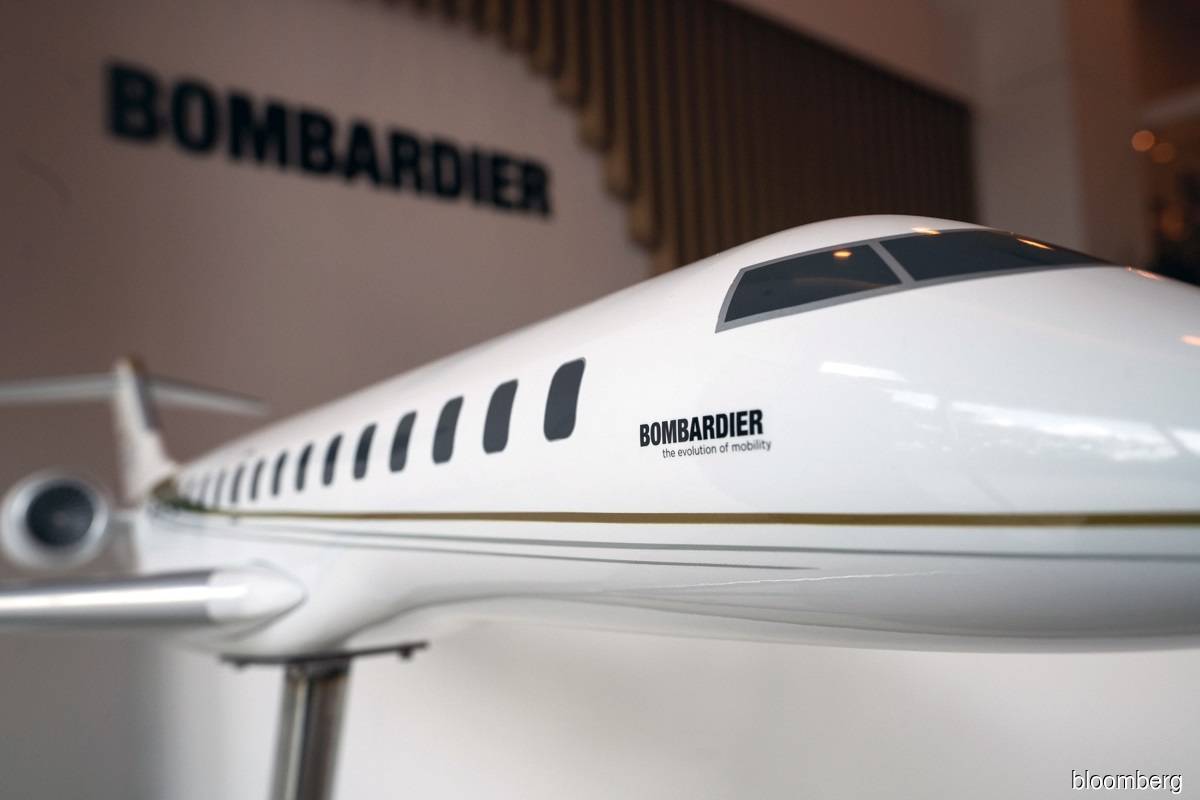 The plane-maker also said it would use less free cash in 2021 than previously expected, after beating analysts' estimates for quarterly revenues on higher deliveries and demand for aftermarket services.

According to FlightAware data, business jet flights were up 23% in the week beginning July 21 over 2019 levels in the United States, the world's largest market for corporate aviation.

Free cash flow usage for 2021, a metric closely watched by investors, is now expected to be better than US$300 million, compared with US$500 million. Bombardier is forecasting 120 business jet deliveries in 2021, up from 110.

Full-year revenue is expected to exceed US$5.8 billion, up from more than US$5.6 billion.

Business jet revenue for the three months ending June 30 jumped 50% to US$1.5 billion, compared with the US$1.3 billion that analysts were expecting, according to Refinitiv.

But Montreal-based Bombardier posted an adjusted net loss of US$137 million, or six cents per share, for the second quarter, compared with a loss of US$248 million, or 11 cents, a year earlier.

Bombardier, the latest aerospace group to face scrutiny over past deals, has previously said the Department of Justice and Britain's Serious Fraud Office are investigating the acquisition and lease of its CRJ1000 aircraft to the airline between 2011 and 2012.

Bombardier is cooperating "with all inquiring authorities", a spokeswoman said.